Nearly two-thirds surveyed say national governments have the greatest responsibility to act, ahead of business and international agencies 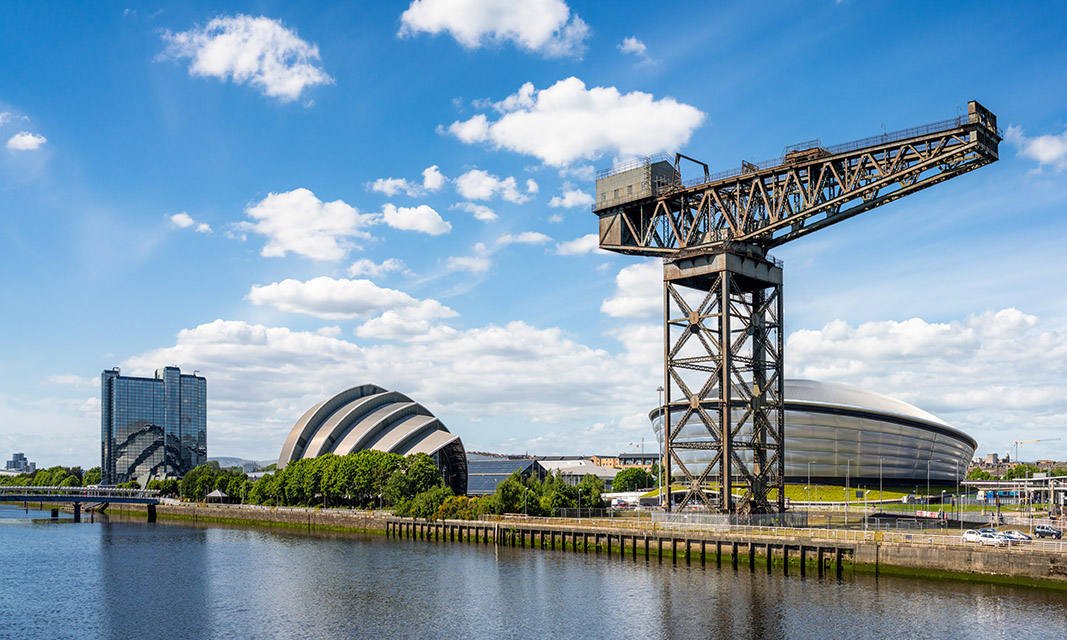 COP26, the United Nation's premier climate change conference, is scheduled to be held in Glasgow this November.

Stopping climate change is not a game of hot potato, quickly passing the burden ‘round and ‘round. It’s an effort that requires everyone – from individuals to corporations and governments – to change how we live, govern, and do business. Yet everyone’s got an opinion on who has to lead the charge.

Sixty-three percent of consumers believe that national governments bear the most responsibility to stop climate change, according to a four-country July survey by the Oliver Wyman Forum. That was considerably more than the share who cited businesses and international agencies, the next most-popular choices.

Respondents in China and the United Kingdom were the most likely to pin climate responsibility on national governments. Last year, China pledged to go carbon-neutral by 2060 while the UK recently announced plans to slash emissions by 78% by 2035 on its path to net-zero in 2050. The UK government wants major nations to sign on to that 2050 goal at the COP26 conference it will host in Glasgow in November. Consumers from the two nations also place the most liability on international agencies to fight climate change. Just over half of Americans said that national governments had the most responsibility – the lowest response rate of the four surveyed nations.

Forty-one percent of consumers say business bears the most responsibility for addressing climate change, with the highest response rates coming from those in Brazil, China, and the UK.

Business commitments to lower emissions loom large in the minds of shoppers: More than four in five people across seven nations say that those commitments are important or very important, according to an earlier Oliver Wyman Forum survey. And of the companies that have pledged to fight climate change, about 60% of consumers believe businesses are actively fulfilling them.

The good news for consumers is that the momentum is quickening for the private sector to set and disclose emissions targets. In June, the Group of Seven countries mandated carbon disclosures from major companies as recommended by the Task Force on Climate-related Financial Disclosures, while 43 banks recently formed the United Nation’s Net-zero Banking Alliance to invest in a global zero-emissions economy.

Consumer opinions matter, whether it’s deciding to patronize businesses with emissions goals or to vote for politicians who pledge greener regulation. More than a third of those surveyed say that individuals have the most responsibility to fight climate change.