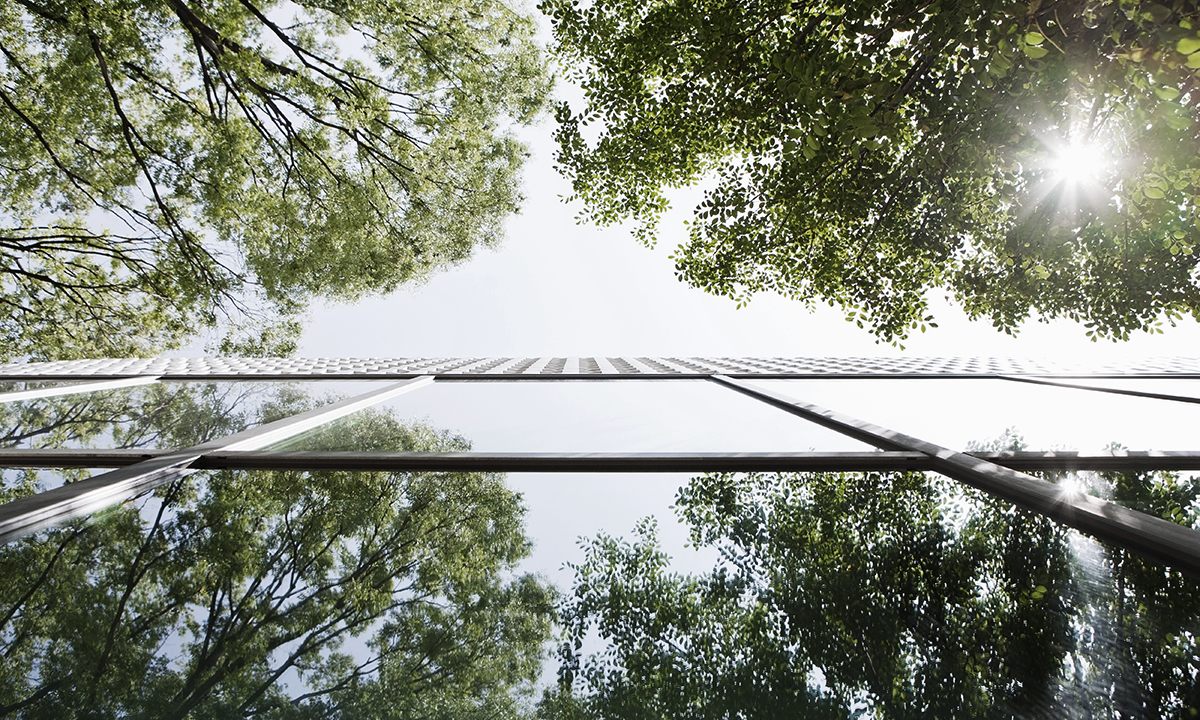 Early in her career, Helen Clarkson saw that while capitalism was driving the environmental crisis, it was only economic system available in the time we have to solve it. That meant the only realistic way to pursue environmental goals was to find ways for capitalism to work for the environment and generate solutions. “I really liked that way of thinking,” says Clarkson. “That was how I got into sustainability.” 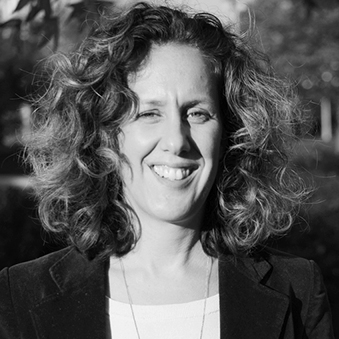 Now, as CEO of the London-based Climate Group, she brings businesses and governments together to reduce their carbon footprint. One campaign is to convert corporate fleets to electric vehicles. Another aims to halve companies’ power consumption. A third, LED Scale Up, persuades cities to convert to LED street lighting, which consumes less than half the energy of existing lighting.

These campaigns are growing in popularity and impact, along with big changes in thinking about climate change and the environment in general. Where sustainability used to be a fringe political cause and a side-issue for corporations, it is now considered central to good government and corporate governance. The COVID-19 pandemic has added to a sense that “business as usual” no longer makes much sense. The result is a greater urgency to act on climate change.

What’s changing now in the battle for a more sustainable economy?

The price of renewables is falling, and they are no longer an option that you spend money on only if you can spare it. They are economically viable. Similarly, the lifespan cost of an electric vehicle is now lower than that of a combustion-engine vehicle. The upfront price is still higher, but for corporate fleets it makes economic sense.

There has also been a massive shift in public consciousness, which gives permission to policymakers and to businesspeople. That has a lot to do with the schoolchildren’s Fridays for Future (also known as the School Strike for Climate) movement. Now, the pandemic has overthrown people's assumptions of “business as usual” – the idea that nothing ever changes. If you talked to companies two years ago, they’d say, “Well, you know, change is so hard.” I think that psychological shift is more important than the marginal gains such as working from home.

After the financial crisis in 2008, the private sector said, “We’ll get back to business as usual, and then we'll come back and talk to you green types.” And we haven't really noticed that this time. Now, governments are pumping money into their economies: This is going to be the biggest injection of cash that we probably ever see in our lifetimes and there are a lot of green strings attached.

What defines the Climate Group’s approach?

The mission is to drive climate action fast. We do that through speed, scale and collaboration. If you think about innovation S-curves, we're very good at getting things up the curve, so that innovations become mainstream.

It’s always 100 percent or zero. If a company makes a 95 percent commitment, everyone in the company thinks they're in that remaining 5 percent, so no one thinks it applies to them. But if you say 100 percent, the CEO and the C-suite have to be committed. That's when you get people thinking differently about their roles.

How does the Climate Group help companies achieve these goals?

We look at barriers – to adopting electric vehicles, renewable energy, or whatever. Some of those might be at individual company level, so we learn about what needs to shift to get to 100 percent more quickly.

For EVs, there aren't enough vehicles on the market, so we take a group of companies and use them as a signal of market demand. With EV100, we went to the manufacturers to say, “Look at this aggregated demand. If you build these things, here is a market for millions of vehicles that you can sell into.” Or, there's not enough charging infrastructure, so we talk to governments about that.

How do you influence governments?

Quite often, laws and policy and regulation follow what's already happened and then push it further. We can help play that role by saying, “Look you've got all these companies here.”

We did this last year with the UK government, because they had an end date for the combustion engine of 2040. We worked with companies to put together the UK Electric Fleets Coalition, which went to them and said, “If you bring this date forward, we will support you.” The government then revised its end date to 2030.

With an industry like food, you need to drive change on a personal level too.

With something like renewable energy, a lot of it is about businesses and governments switching. Food is related do individual preferences and cultural issues. It's very, very complicated and there are so many livelihoods in farming.

You can do a lot by reducing waste along the supply chain. And we know that plant-based diets are better for the planet, even if you don’t go all the way to 100 percent. But how do you shift a world that has decided that meat consumption is a way to signal affluence? That's tough.

Which countries stand out as doing a really good job? And which are lagging?

A lot of the big emitters are moving: China, the United States, Japan, the European Union, and the United Kingdom. But in even countries that are terrible at the federal level, there’s action at the state and regional level.

We run something called the Under2 Coalition, which is a global community of more than 200 state and regional governments committed to climate action. Some of them are big, important places, such as California, the Australian states, and São Paulo, which is the biggest region in Brazil by population and economy. During the Trump presidency, California tightened vehicle emissions standards. Car manufacturers are not going to make one car for California and one for the rest of the country, so California essentially drives the standards.

When is it hard for governments to make commitments?

You often have a real overlay between jobs and carbon emissions, particularly in areas of heavy industry. As a politician, it is very hard to cut jobs in order to benefit the global commons. That's going to be the tension over the next few years.

For example, there are 12 to 14 really big employers in Wales that are in heavy industries. Regions such as North Rhine-Westphalia in Germany and countries such as Poland have a lot of jobs centered on heavy industry. A just transition needs to consider whole economies without the sort of rupture that we had in the UK during the 1980s, when we exited coal, triggering mass unemployment in mining areas. It's going to be a really disruptive couple of decades, and I think that's where the attention needs to go: How do we get people into good jobs in a shifting economy?

You seem optimistic. Is there anything that keeps you up at night?

I’m broadly optimistic. The first thing is admitting you've got a problem. If you look at the number of companies that have got science-based targets now and the number of governments that have are submitting revised nationally determined contributions, we are moving in the right direction. This is what it looks like when things are going well for the climate: commitments being made, the right people saying the right things. This has visibly changed in the time I’ve been working, and you just feel the difference.

The stuff that keeps me up is that time is really, really running out. There was another route, which was that technology would save us. There was a pleasant flight path downwards to zero carbon emissions. But globally, we did not choose this. The longer you leave it, the more unpleasant it will be to get there. That's the bit that worries me. It's a race against time, but at least people have joined the race.