We need to halve individual carbon footprints by 2050 to prevent temperatures from climbing. 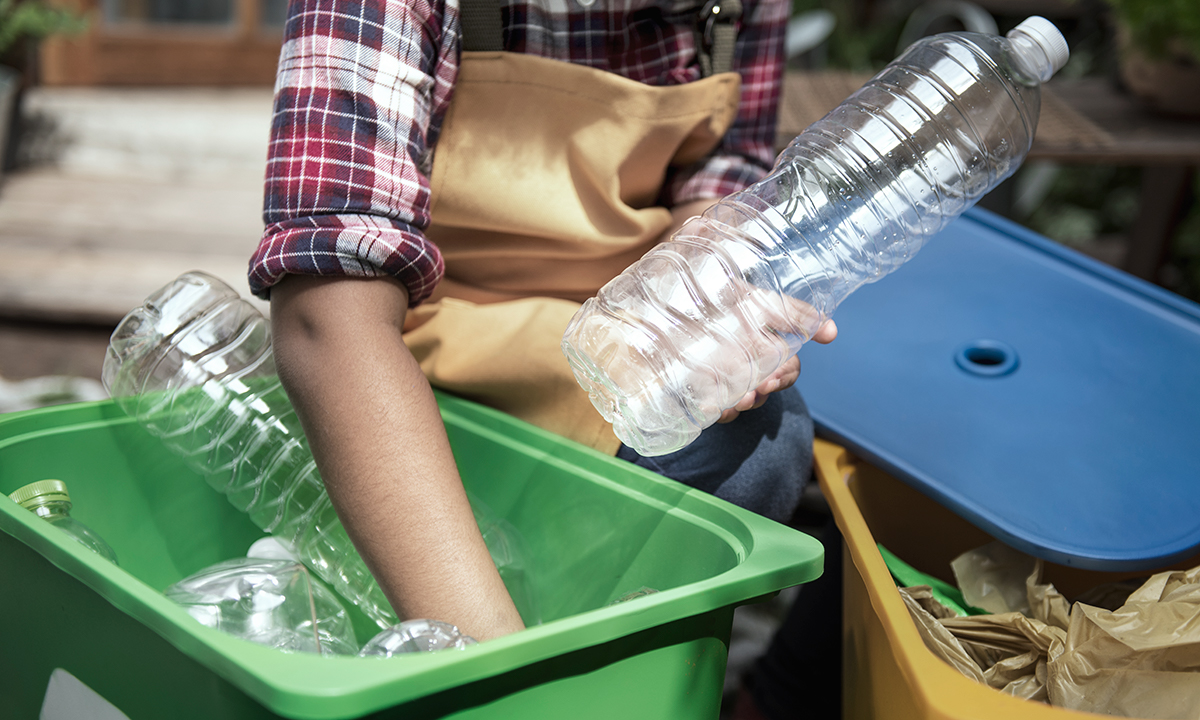 This article was originally published in the World Economic Forum on July 15, 2021.

Most people want the world to go green. But first, more of us need to agree on how. While governments and corporations commit to net-zero emissions, consumers are covering their own tracks. A whopping 94 percent of almost 5,600 people we recently surveyed said they’re making at least one lifestyle change in 2021 to lower their personal carbon footprint.

Individuals were polled across seven countries and asked what, if any, sustainability-related behaviours they expect to change this year. Americans, it seems, believe more energy efficient homes are the key. Chinese want to buy electric cars. Spaniards and Italians think locally produced and sustainable products will do the trick. And only three percent globally plan to start to use socially responsible investments like mutual funds.

Substantially more action across the globe is required to keep human-driven global warming below the 2°C needed to avert the dire consequences of climate change.

This decade is critical and we’ll need to act fast. The sooner we restrict the amount of greenhouse gases released into the atmosphere, the less we’ll deplete the global “carbon budget,” and the easier it will be to reach net-zero in the future.

It will be crucial for governments and companies to do the heavy lifting. Governments can create the right incentives to drive behavioural changes, and corporations must take responsibility for their emissions.

But consumers also have a significant role to play in solving this enormous challenge. The average carbon footprint globally is about four tons, with Americans emitting four times that amount per person. By some estimates, we need to reduce our individual carbon emissions to two tons a person globally by 2050 to prevent temperatures from climbing.

The majority of people we surveyed are ready to try lifestyle changes. Approximately 98 percent of Chinese people plan to make at least one lifestyle change in 2021 to lower their emissions. The Italians and the French are a close second with 96 percent, followed by 95 percent in Spain, 94 percent in the UK, and 92 percent in Germany.

Even in last place, 88 percent of people in the US intend to lead greener lives. The number there is slightly lower among seniors, at least 83 percent, but at least 93 percent among those under 40.

One of the most popular global lifestyle changes of the dozen we asked about is recycling or reusing products for another purpose – with almost 20 percent of those in Italy, Spain, the UK, and the US participating, but only 10 percent in China and 12 percent in Germany.

Almost 90 percent of Chinese people surveyed are willing to pay extra fees to decrease congestion compared to only 40 percent of Americans, 39 percent British, and 27 percent of Germans.

The Europeans also are consuming more locally produced foods and products, with Spain topping the list at 14 percent, followed by Italy at 13 percent, and France and Germany at 12 percent. The Italians and Spanish are also walking and biking more at 16 percent. The US, not so much – only eight percent.

But we’re still not ready to skip flights or filet mignon. People plan to keep flying on both long and short trips. At four percent the Italians were the least willing to avoid flights, and the Germans the most willing to give it up at nine percent for short and eight percent for long trips.

And while most of us know that it takes a lot more land, water, and feed to produce a cow than a cauliflower, most are not trading burgers for broccoli. While 10 percent of those in the UK said they are eating no or less meat, only five percent are in China. Slightly more at eight percent in Italy and the US, and nine percent in France and Germany.

People might disagree on how to go green, but every bike ride, electric vehicle purchase, and energy efficient home decreases our global footprint. We just need to dramatically quicken the pace with governments and corporations leading the way, and consumers adapting lifestyle changes to help save the planet.