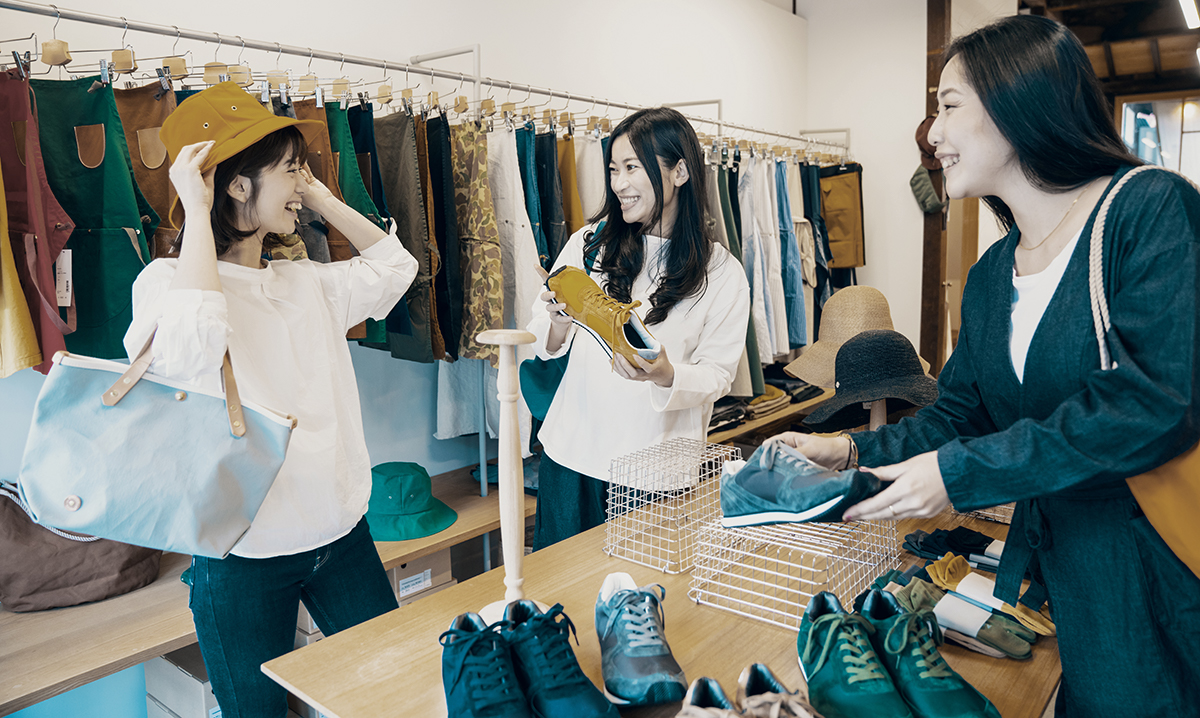 Corporate pledges to reduce emissions are compounding. Goals to reach net-zero emissions from businesses have roughly doubled in 2020 – and those that have made commitments represent a combined revenue of more than $11.4 trillion, or more than half of the US GDP. That shift to a climate-friendly corporate future is vital, particularly for carbon-heavy sectors like industrials, which account for nearly a quarter of global emissions.

Nearly 60 percent of respondents globally expressed confidence that companies are taking an active role in fulfilling those climate goals, according to a recent seven-nation survey by the Oliver Wyman Forum, while less than one in ten people expect companies to take an inactive role.

No country is more optimistic than China, where 85 percent of respondents expect companies to fulfill their climate pledges – much higher than the 45 and 50 percent, respectively, in Germany and the United States. This surprising finding may reflect greater confidence in the influence of the Chinese government over domestic businesses, compared with Western governments. It also may reflect the active role that Chinese businesses have taken in the clean energy space: while the country’s absolute emissions are high, China now produces 70 percent of the world’s solar PV panels and 75 percent of lithium ion batteries while its cities foster EV growth with tax exemptions and myriad charging stations.

Globally, consumers may feel optimistic because of government pressure on businesses for a greener post-COVID recovery. The European Union’s Green Deal, for example, signals changes for businesses like stricter car emission benchmarks to a levy on industrials produced in nations with lower environmental standards. In the US, states like California and Massachusetts plan to ban the sale of new gas-powered cars, while China has pledged to curb the use of hydrofluorocarbons, a powerful greenhouse gas.

And while Millennials and Gen Z are notorious for their nihilism, it’s young people globally who are the most confident in companies. The under-40 age group is far more confident than older individuals that businesses will do as they have promised. Twenty-nine percent of American millennials, for example, expect companies to take a “very active” role in achieving their climate commitments, while just five percent of those 65 and older say the same. Younger generations are also more likely to buy goods from companies with emissions commitments.

Consumers want more from businesses on sustainability, and their trust in firms to carry out their promises underlies how critical the next decade is to put us on a path to meet goals set by the UN’s Paris Agreement, with a need to cut global emissions by half by 2030. In a world of shifting tides and rising seas, consumers know that it’s all hands on deck.