Most consumers believe that market factors are more impactful than regulation for eco-friendly business promises. 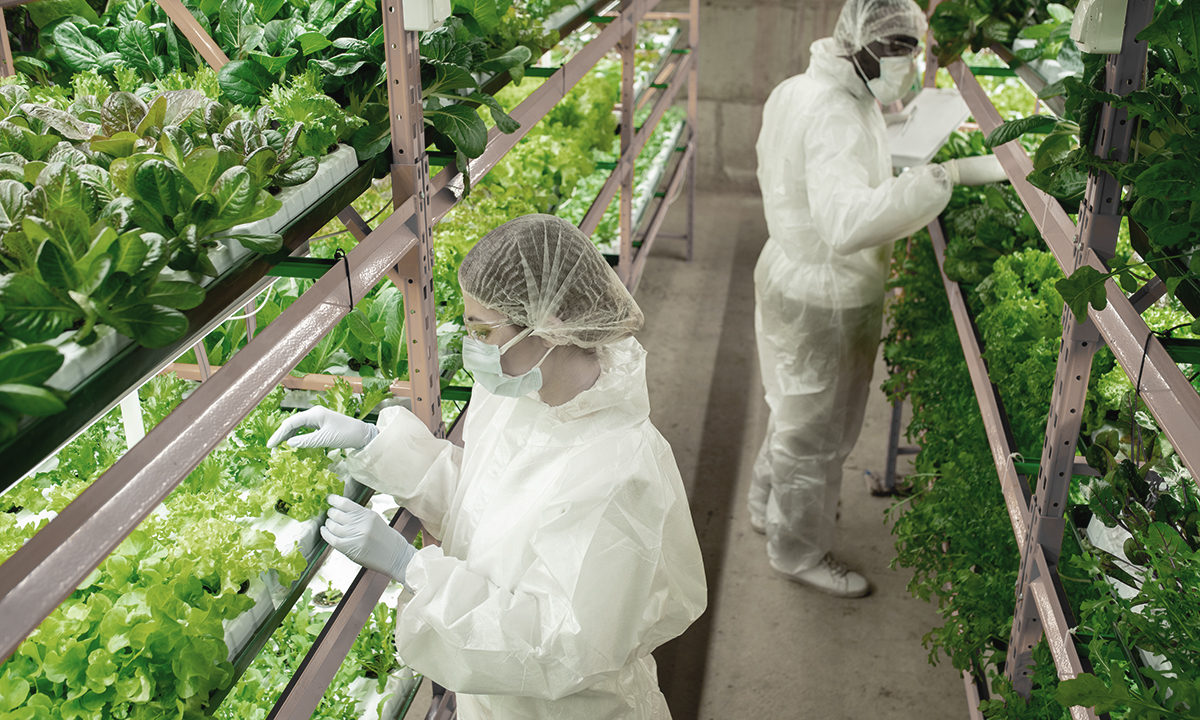 Governments are getting serious about lowering emissions. The European Commission recently unveiled a sweeping plan to get Europe to net-zero emissions while the US aims to cut emissions by at least 50 percent at the decade’s close. But even as governments beat the low-carbon drum, consumers still think that market forces are the invisible hand that nudges businesses to make climate pledges.

More than 60 percent of consumers listed a market-related motivator like new revenue streams or stakeholder pressure as the reason for corporate sustainability commitments, according to a seven-nation Oliver Wyman Forum survey. Only one-in-five of them listed regulatory regimes as the main driver.

Around 17 percent globally say that stakeholder pressure is the most important driver of sustainability commitments. Shareholders in the oil industry have indeed been turning up the heat lately, with the investors of one company voting to demand that the firm cut its Scope 3 emissions and another group electing two candidates to the firm’s board who will push for more climate action.

Investors are putting their money where their mouths are, too. By the end of June 2020, global investment in ESG-mandated funds topped $400 billion, up from around $170 billion in 2015.

But levels of confidence in such market forces aren’t identical across countries. A whole 26 percent of German respondents and 23 percent of French respondents pick regulation as the most important reason companies go green, while just 16 percent of Chinese and 17 percent of American individuals say the same.

French and German leanings towards regulation are consistent with recent government involvement in climate affairs. They’ve even accelerated their activity since early May: Germany pledged to become carbon neutral by 2045 through reductions in the energy and buildings sectors, and the French government passed a sweeping bill to reduce wasteful emissions, a step towards net-zero emissions by 2050.

These government actions are perhaps just an appetizer for a landslide of regulation in the coming months – and consumers may waffle in how they view drivers of business pledges.

The United Nation’s COP26 summit, expected to be the most important climate conference for policy since the Paris Agreement, is scheduled for this November in Glasgow. While more and more corporate alliances – like the Net-zero Banking Alliance – are forming to spur more boost net-zero commitments by COP26, the summit may seed more regulation and national commitments that further accelerate corporate climate progress.