From rebates to more parking spaces, cities are getting creative to promote this mode of greener transport. 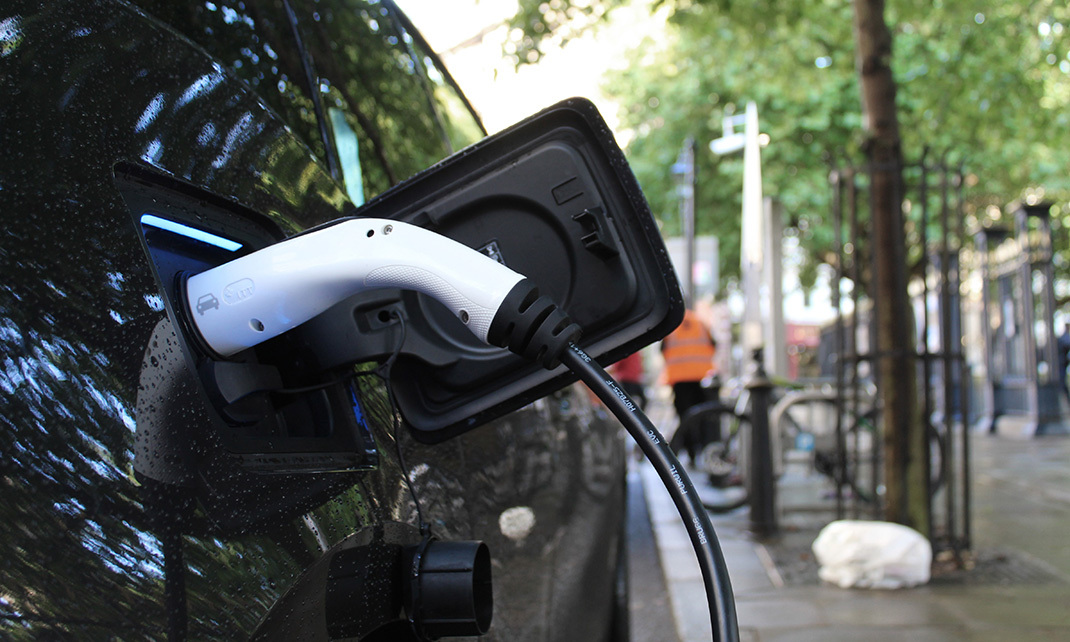 If nations are to meet the climate goals set in the 2015 Paris Agreement, they need to get electric vehicles (EVs) on the road sooner rather than later. Transport accounts for over 25 percent of greenhouse gas emissions and its share is primed to jump to one-third if the world’s car fleet doubles by 2050, as expected. If half of those vehicles were electric, it would offset the equivalent of Russia’s current greenhouse gas emissions.

Governments around the world are being proactive in promoting EVs, offering drivers cash rebates or exclusive access to bus lanes. In our Urban Mobility Readiness Index, the cities enticing consumers towards EVs most effectively are the ones that offer a host of creative incentives.

Money Talks in Getting Consumers to Buy an EV

European nations like France, Germany, Spain, and Austria all offer four-figure cash incentives for the purchase of electric cars. Singapore, the top-ranking city on our index, this year introduced a rebate of more than $14,000 for residents who buy an EV.

The inducements don’t have to stop at the initial point of sale. While the United Kingdom provides grants of up to nearly $4,000 for the purchase of a low-emissions vehicle, London provides grants for installing charging infrastructure at homes and offices, and offers discounts or fee exemptions for people who drive EVs in the city’s Congestion Charge zone, while several of the capital’s boroughs provide free or discounted parking for electric cars.

With An EV, Life on the Road Gets Less Bumpy

Cash is nice, but so too is convenience – particularly in dense urban areas where the roads may be packed. Many cities in our index are adding infrastructure or tailoring access to bolster that convenience factor.

EV drivers may have an easier time finding a coveted parking spot in many big cities. Amsterdam gives EV owners a priority spot on the parking permit waiting list; Paris and Berlin offer time-limited free parking for EVs; while San Francisco is installing charging stations in 10 percent of spaces in parking lots and garages by 2023.

Other cities make it easier to actually use an electric car. In China, Beijing and Zhengzhou restrict non-electric cars from driving in city centers one day per week to ease congestion while Oslo gives EVs special access to bus lanes.

Shenzhen, often called the Silicon Valley of China, is a hub of EV growth. The city boasts the world’s first and largest all-electric bus fleet, 99 percent of its 22,000 taxis are electric, and sales of electric passenger vehicles more than quadrupled in three years to exceed 90,000 in 2018. That growth brings a new challenge – optimizing charging capacity.

Most of the demand for charging logistics vehicles is in the city center while a majority of chargers lie on Shenzhen’s outskirts. Many drivers also prefer fast charging during the daytime hours, which taxes the electrical grid during peak hours.

City officials need to get creative to match power supply with demand.  Incentivizing slow charging at night with lower costs, creating a source of information about charger location and availability, and implementing flexible pricing across time and locations to influence driver behavior are among some proposed solutions for the Chinese city.

Optimizing the location of new charging stations also can play a role. A public-private pilot project in London identified more than 2,000 publicly owned parcels of land with enough space and electricity to serve as sites for charging stations. Developing just 10 percent of those locations could create enough charging points to power up 15,000 large goods vehicles per day.

The promotion of electric vehicles  seems to be working: Global EV sales are expected to reach nearly 10 million in 2020, almost five times the previous year’s number. Consumers will have more options in 2021 too, with as many as 10 new EV models arriving from major automakers.

People want to build a better, more sustainable world after the coronavirus. Cities should cater to that desire with incentives of all kinds.