How Business Should Honor Climate Pledges

Most consumers say some means of information disclosure is the key lever to keeping companies accountable to their emissions pledges. 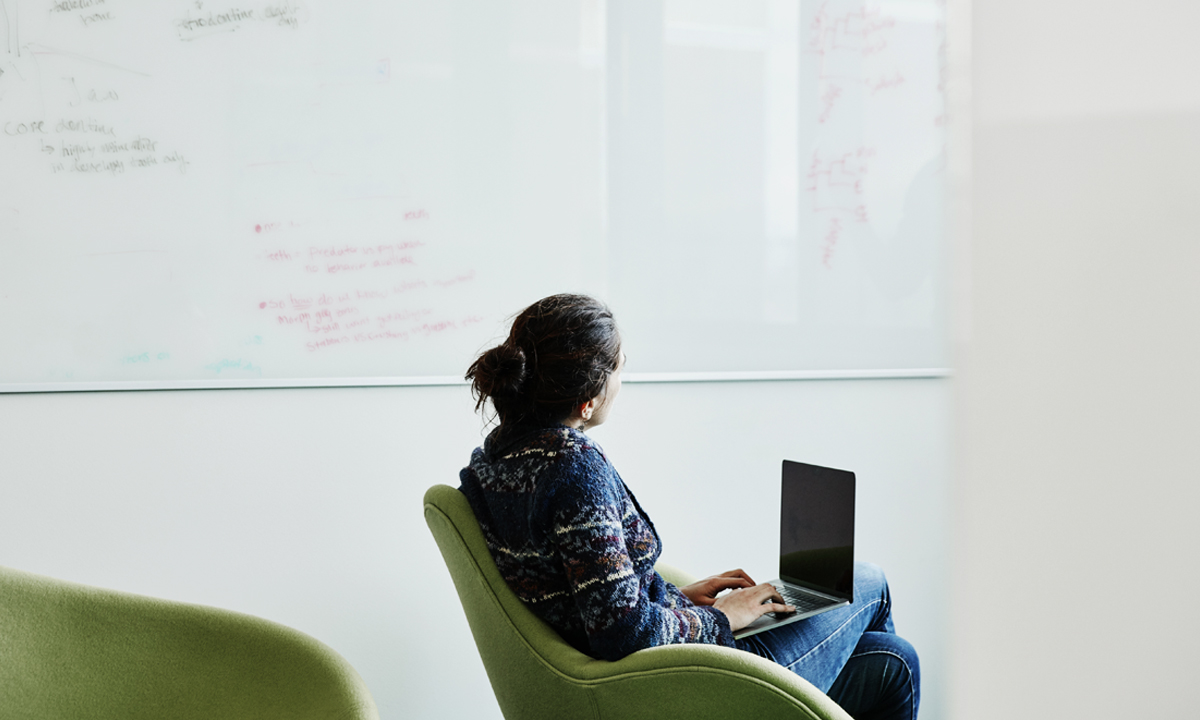 Businesses talk the talk in climate change pledges, but it’s even more critical to hold them to those promises with information disclosures – like publishing action plans against their commitments, setting near-term targets, or adhering to a defined set of standards for emissions reporting. That’s the view of more than half of consumers in a seven-nation survey conducted by the Oliver Wyman Forum.

There’s room for improvement in transparency among businesses, particularly in Europe, where activism for the climate is strong. While more than half of European businesses have emissions targets aligned with the 2015 Paris Agreement, fewer than 35 percent of companies in carbon-heavy industries disclose Scope 3 emissions (indirect emissions in a company’s value chain, such as employee travel).

Perhaps concerning for firms is that a third of people picked a stronger enforcement mechanism, such as boycotts or fines for companies that fail to meet their emissions targets.

But two-thirds of respondents choosing a softer approach like information disclosures aligns with a general trend of public optimism towards corporate climate pledges. People believe that market forces can drive these commitments, and they trust that businesses will see them through. More companies are making these kind of net-zero emissions promises as an overwhelming number of consumers say sustainability really impacts their buying choices.

Information disclosure is the grease that lets the gears of the green market turn. Only when businesses disclose their emissions goals and achievements can consumers properly understand the environmental consequences of their purchasing choices. In a world where clean air has growing value, businesses need to be more transparent with their carbon footprints.