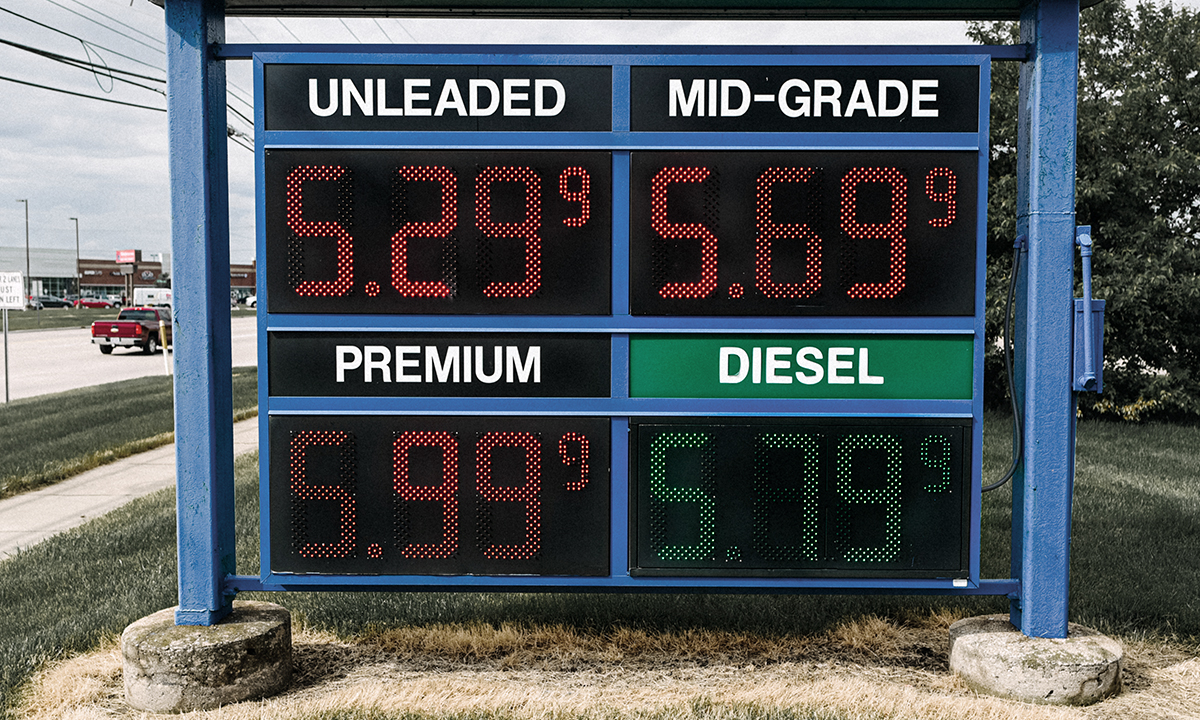 Many automobile drivers have felt the pain at the pump this summer. While crude oil prices have fallen over the past three months, they remain higher than a year ago because of shortages stemming from the war in Ukraine and pent-up demand for travel as the pandemic eases. That’s important for the electric vehicle market because consumer willingness to consider EVs correlates closely with higher fuel prices, according to an international Oliver Wyman Forum survey completed in June.

Chinese consumers are the most willing compared with those in Brazil, the United Kingdom, and the United States, with 89% saying that gas prices at more than 10 yuan per liter (or $6 per gallon) would make them consider buying an EV. That high willingness perhaps comes as no surprise: China boasts one of the world’s largest EV fleets, and the government offers a host of benefits to EV buyers, like subsidizing the purchases of those with longer driving ranges and allowing them to drive on restricted roads during rush hour.

These subsidies were originally supposed to be phased out in 2020 but the government extended them after the COVID outbreak. Now the government is reportedly considering extending them by another year.

Nearly half of UK respondents said they were unwilling to buy an EV – or perhaps any vehicle, regardless of gas prices – the highest unwillingness among the surveyed countries. The UK government cut its $351 million subsidy plan for new EV sales earlier this summer. The government instead is shifting those funds toward subsidies for electric taxis, motorcycles, vans, and other vehicles, along with expanding the region’s charging station network in a bid to end “range anxiety.” The latter is a supplement to the government’s plan to spend $1.8 billion to build a public charging station network.

Eradicating range anxiety is a wise move by any government or automaker looking to boost EV purchases, but it’s not what will motivate buyers the most, according to our survey. Asked to rank their top three wish list items to motivate them to buy an EV, free vehicle charging, a discount applied to their purchase, and free parking stations had the highest response rates. Free charging was the most wanted benefit, garnering 59% of responses.

Some automakers offer complimentary charging upon purchase while some governments are offering free or more affordable charging. In the UK, a large percentage of Scotland’s national charging network can be accessed for free, while China and the US both recently unveiled plans to make charging less expensive.

The cost of fuel, whether it’s gasoline or electricity, is clearly top-of-mind for consumers. Our survey suggests governments and automakers should focus on making charging more affordable and accessible to achieve widespread EV adoption.