COVID-19 has challenged cities dramatically, but climate change will do so even more. 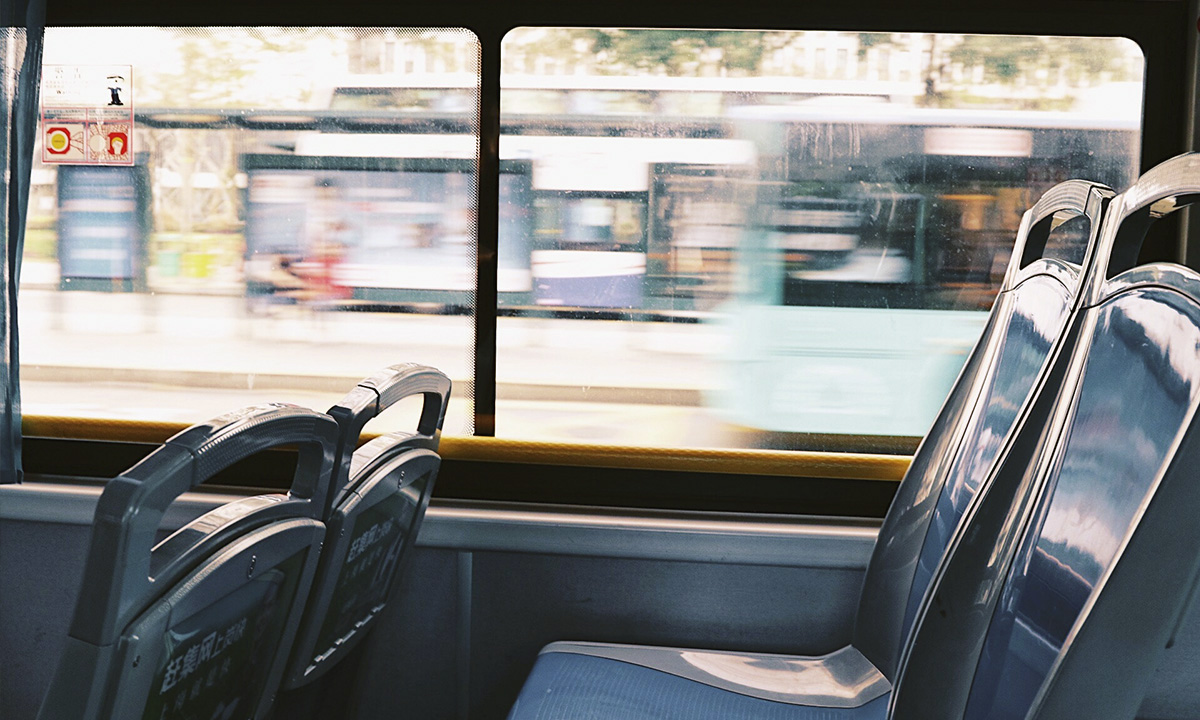 This article originally appeared in the World Economic Forum on March 7th, 2022.

Two years into the COVID-19 pandemic, many mass transit systems around the world find themselves underutilized and in financial trouble. City streets are becoming more congested with private cars, bicycles, scooters, and double-parked delivery trucks laden with internet purchases, as people stick with the safety of individual transport and online shopping.

COVID-19 has challenged cities dramatically, but climate change will do so even more

As the global economy has gradually regained its equilibrium, noise pollution and greenhouse gas emissions are coming back with a vengeance after months of economic inactivity. In 2020, for instance, total carbon dioxide emissions fell by more than 6% at one point in the middle of the pandemic, only to rebound in December 2020 to levels higher than before COVID.

On top of the disruption from COVID, cities also have had to contend with the escalating impacts of climate change — from weather extremes, to flooding, to smoke-congested air from nearby wildfires. It’s no wonder policy makers are preoccupied with the sustainability of their cities and helping their populations get mobile again.

Three years of researching dozens of major cities around the globe as part of Oliver Wyman Forum’s Urban Mobility Readiness Index has helped us identify the policies pivotal in determining whether cities emerge from COVID as leaders in sustainability and the battle against climate change or whether COVID will mark the beginning of their decline.

Here are five that deserve top priority as cities strive to get ahead of future calamities:

There is no economically thriving city in the world that does not depend heavily on its mass transit. That’s because when it comes to moving people, subways and buses are more efficient, equitable, and cleaner than any other mode. Businesses are also often attracted to cities with extensive public transit networks because they offer employees, regardless of income, a relatively cheap and reliable means of getting to and from work daily. The better the mass transit, the more it serves as an enticement. Cities where mass transit is an overall plus include Stockholm and Singapore, which scored one and three on the index respectively.

While commuters and visitors are slowly beginning to use mass transit again with the increase in COVID-19 vaccination rates, many systems are still financially struggling. Public transit authorities should focus on three key elements to increase ridership — speed and reliability of service, affordability, and making less sustainable alternatives, such as personal cars, more costly and less convenient options.

Nothing makes riders happier than if their commute gets shortened. Immediately, that can be accomplished by adding to the number of buses or trains serving a route. The move also helps reliability, another crowd-pleaser, and becomes a useful marketing tool. Long term, systems should consider adding subway and bus stops to cut the walk to the commute, which will also encourage potential riders to forgo the alternatives like private cars, taxis, or ride-shares. Leaders should also create multimodal hubs where people can conveniently transfer between buses, trains, scooters, and other modes of transportation conveniently.

Given the financial state many systems find themselves in, it may be hard to cut fares outright, but systems should offer aggressive and innovative packages that cut the overall cost for the rider and promote higher volumes. Purchasing rides needs to become simpler and more efficient through easy-to-use apps that allow riders to plan trips and check on the status of service.

Finally, cities can consider implementing road-user charges and congestion pricing in their jurisdictions, assuming they can be levied in a socially equitable way. The aim of these policies is to reduce the number of private vehicles clogging city streets and discourage the use of personal cars for commutation. Ultimately, policies like these could encourage the use of mass transit by making it a cheaper alternative. Revenue raised from the fees also could be used to fund future mass transit investments.

Increasing electrified transport, which leads to improved air quality, reduced emissions, and lower noise levels, is a relatively straightforward way for cities to make themselves more sustainable. The technology already exists for rail, buses, and small vehicles like cars and trucks, but a big challenge for cities moving forward will be to ensure that regional electrical grids can accommodate the increased demand for power from the transportation sector. Most also need to build significantly more charging infrastructure.

When it comes to cars, residents have to be encouraged to go electric by offering financial and nonfinancial incentives. Oslo, the so-called electric vehicle (EV) capital of the world, allows EVs to drive in bus and taxi lanes and offers free parking and charging. That’s in addition to tax breaks given by the Norwegian government, which allow EV buyers to avoid almost all the taxes and fees levied on regular vehicles. Because of these policies, nearly two-thirds of all new cars sold in Norway in 2021 were electric.

Expansion of walking and cycling in cities requires the creation of infrastructure, such as no car zones and bicycle lanes and paths. Cities also need to foster bike- and scooter-sharing services. To help make sure micromobility supports a strong mass transit system, cities need to allow bicycles on subways and buses and encourage the installation of bike- and scooter-sharing docks adjacent to transit stations. Paris is one of the leaders when it comes to walkability and cycling by committing sizable funds to build additional bike paths and closing off large swaths of its downtown to cars. But bicycle efforts have met opposition in some cities, even from walkers, as these often fail to be proactive about the enforcement of traffic rules for cyclers.

Construction that accompanies any necessary changes to transit systems or roadways should, for instance, recognize the increased risk of flooding as a result of climate change. Business continuity plans for transit systems should also be put in place to get them running again after a disaster.

Keeping the electrical grid modernized is also important for cities in order to accommodate increased demand from EVs and as preparation for sudden surges caused by extreme weather, such as the freeze that disabled the Texas power system for days on end.

This can include parking apps that reduce the need for driving around looking for spots or charging apps that tell EV drivers where they can power up. It can mean encouraging local startups doing research in substitutes for fossil fuels, such as hydrogen and battery technology, while also enticing other new mobility companies to relocate to cities more supportive of their work.