Introducing a valuation metric that outperforms the ‘CAPE’ 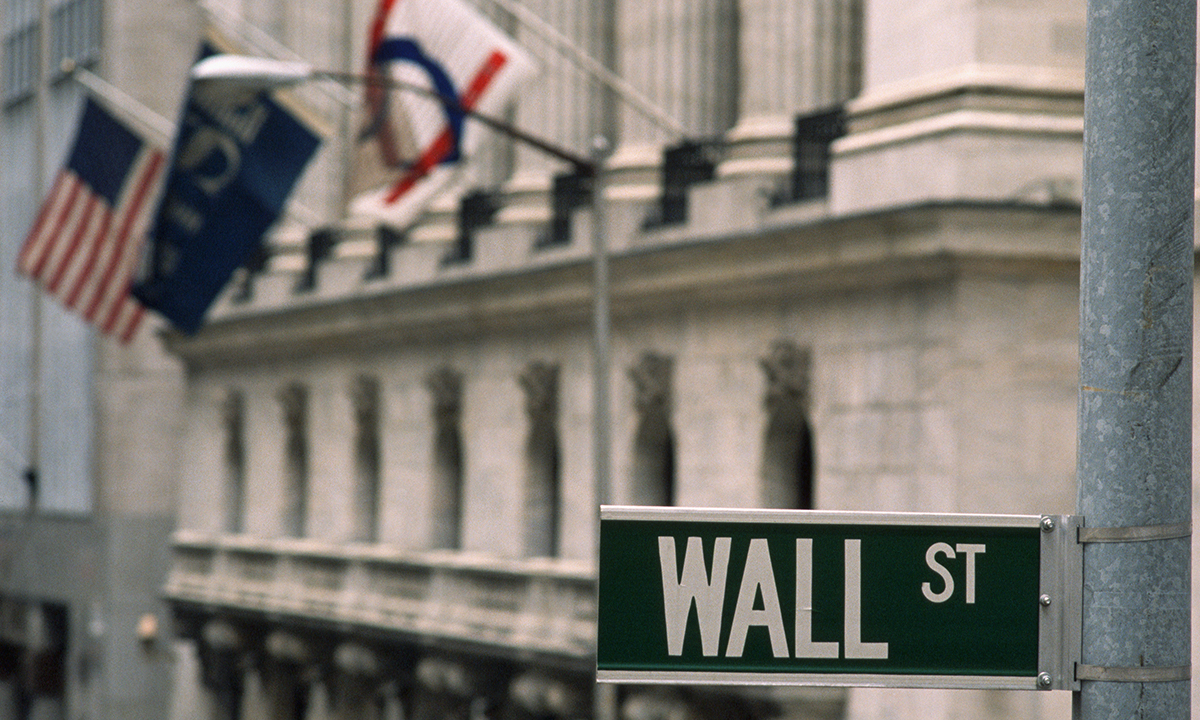 This white paper is the fourth in a series that reframes our historical view of US equity market “performance and reinvents current valuation theory and methodologies. It is best read after the first paper in the series, "Overview of the Work."

Paper 4 is wide-reaching. First, it introduces a radical new perspective on equities, thinking of them as one would of high-end consumer goods. This angle allows us to create a new valuation metric for equities that outperforms traditional ones. The paper also develops a reliable, year-by-year, income-group-by-income group database of savings rates and explains why they change over time, something never done before. Based on this new understanding, it unveils the full dynamics of wealth accumulation and reaches conclusions that are sharply different from those of famed economist Thomas Piketty. Finally, the paperserves as an essential steppingstone to the ultimate objective of this work: introducing the Holistic Market Model (HMM) to help short-term traders and long-term investors better manage future uncertainty.

At its simplest, this paper is about showing that one can think of equities differently by deemphasizing their financial nature and instead thinking of them as one would think of any high-end consumer good affected by the forces of supply and demand, like an expensive watch. This change in perspective allows us to show that income inequality is a hidden driver of equity prices because equities fulfil needs that are high on the hierarchy of human needs introduced eight decades ago by American psychologist Abraham Maslow. In a very equal society, demand for equities is lower because consumption, shelter needs, and consumer durable needs (say, cars) trump the need for equities.

The same train of thought also leads us to create a new valuation metric for equities, based on what we call demand-weighted income (DWI). We find that DWI is positively correlated with both income inequality and corporate profit margins because the three share some common underlying drivers. Most important, we show that a DWI-based valuation metric outperforms both price/earnings ratios (P/Es) and cyclically adjusted P/Es (CAPEs). Finally, we note that the Capital Asset Pricing Model (CAPM) can be recast in consumer goods terms by defining the “attractiveness”[1] of equities, and that the 1982–2021 40-year secular bull market can also be explained in supply/demand balance and attractiveness terms.

We calculate annual household savings flows into financial assets at the granular level of the income group, something that has never been accomplished before.[2] This is essential to developing an advanced understanding of the dynamics of wealth accumulation because, as has been known for nearly a century, it is savings that feed the wealth accumulation machine over time.

We build a savings-rate model[3] that explains why savings into financial assets have varied so much. Unsurprisingly, we find that savings rates are higher at the top of the income scale. Most important, we also show that high-and-rising income inequality[4] is the most important driver of high population-wide saving rates into financial assets, but also that wealth effects decrease population-wide savings rates and inflation increases them, albeit by not quite enough to compensate for the erosion of real asset values.

As a byproduct of this accomplishment, we also enhance the Distributional National Accounts created by Profs. Piketty, Saez, and Zucman (PSZ). The enhancement should of great value to anyone interested in the long-term evolution of income and wealth in the United States.

Bringing Piketty to the next level: unveiling the true dynamics of wealth accumulation

We model the dynamics of wealth accumulation and we put forward an enhanced form of the wealth ratio equation[5] found in the Second Fundamental Law of Capitalism[6] posited by Prof. Thomas Piketty, author of the celebrated 2014 bestseller “Capital in the Twenty-First Century.” We show how wealth ratios are driven not only by the savings rate and economic growth, as per the Second Fundamental Law of Capitalism, but also by two other factors. We also show why[7] wealth inequality is more skewed[8] than income inequality and we quantify the dynamics of the skew. Finally, we lay out the mechanisms through which wealth inequality and income inequality reinforce each other.

We agree with Prof. Piketty that the return on capital, r, as he measures it, is indeed above the growth of the economy, g. However, his measurement excludes factors that we believe should have been included.[9] When these factors become part of the calculation, r is generally below g. As a result, we should not fear Prof. Piketty’s “fundamental force for divergence,”[10] given that it is predicated on r being above g.

Most important, we find that this r, even when measured comprehensively, is not the relevant r for assessing the dynamics of wealth accumulation. The relevant version of r, over more than a century of data, is not only below g, but has in fact been negative on average.

As was the case for our second and third papers,[11] this paper is a critical enabler of the development of the Holistic Market Model, which we introduce in our fifth and final paper. To recap:

Papers 2 and 3 are an important part of the jigsaw puzzle because they bring a new perspective to the CAPM question of the price of risk for both equities and Treasuries.[12] But the price of risk is only one of the three questions the Holistic Market Model answers — the other two focus on the quantity of risk investors are willing to carry and the overall size of the market for financial assets. Papers two and three don’t address these two fundamental and often unacknowledged questions; Paper 4 is the keystone, providing the raw materials for us to answer these questions in Paper 5.

As mentioned in our previous papers, Paper 5 is two-faceted. First, it introduces the HMM, an academic revolution unto itself. Second, and even more important for market participants, Paper 5 uses the HMM to introduce a new paradigm and associated tools for short-term traders and long-term investors to better manage future uncertainty.

[2] Profs. Saez and Zucman have calculated decennial average savings flows by income group, but this frequency is too low for our purposes.

[3] The model has two configurations. The first is income-group by-income group, while the second is population-wide.

[4] Both the level and the gradient of inequality matter.

[5] The wealth ratio is defined as wealth divided by national income.

[10] The force states that wealth will grow faster than income and output, leading to multiple social ills.

[11] The first paper, "Overview of the Work," is the high-level summary of the entire work.

[12] We show that Treasuries are not risk-free and extend the reach of CAPM to include Treasuries.