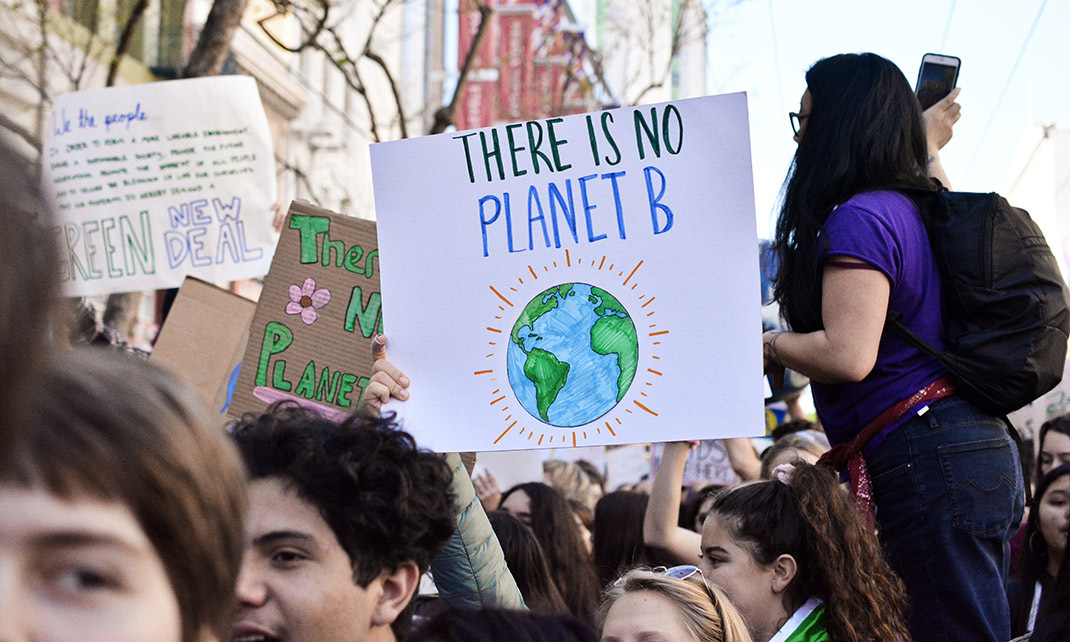 Photo by Li-An Lim on Unsplash

Climate change has risen to the top of the global agenda, drawing political leaders and activists to the COP26 summit meeting in Scotland in November and increasingly preoccupying business leaders and investors. But it’s not just the elites who care. Consumers now consider climate change as the most urgent challenge we face.

Fifty-six percent of respondents to the Oliver Wyman Forum’s four-nation consumer sentiment survey rated climate change as one of the three most pressing issues of our time. That was well ahead of economic equality (38%), COVID protocols (37%), and racial inequality (25%), according to consumers in Brazil, China, the United Kingdom, and the United States.

Concern increased with education levels. Among respondents with a bachelor’s degree or higher, 59% said they consider climate change as a one of the most pressing issues compared with half of those with less education. Political affiliation also matters in the US, where 59% of Democrats rated climate change as a top three concern compared with 49% of independents and just 28% of Republicans.

There is no direct link between COVID-19 and climate change but the pandemic does seem to have raised climate awareness by leading people to reflect on the state of the world. Of those who listed climate change as a top issue and who became involved in some form of activism during the pandemic, 54% said they did so because they had more time at home to learn. Just under half of respondents said they felt increased urgency to solve issues while 40% said they were reacting to an event or chain of events.

Action came in various forms. Nearly two thirds of those taking action on climate change said they were learning or reading more about the issue or had talked to friends and family about it. But some took more concrete steps, with 29% boycotting companies, 17% making donations, and 7% attending protests.

The increased awareness and activism carry a warning for corporations. Three quarters of the climate concerned said they would be less likely to purchase a company’s products if they learned that it was acting in a way that conflicted with their values. That suggests that if firms don’t help to contain climate change, they risk losing the loyalty of their customers.