Renewable energy and more green mobility options are among the most popular choices for lowering carbon emissions. 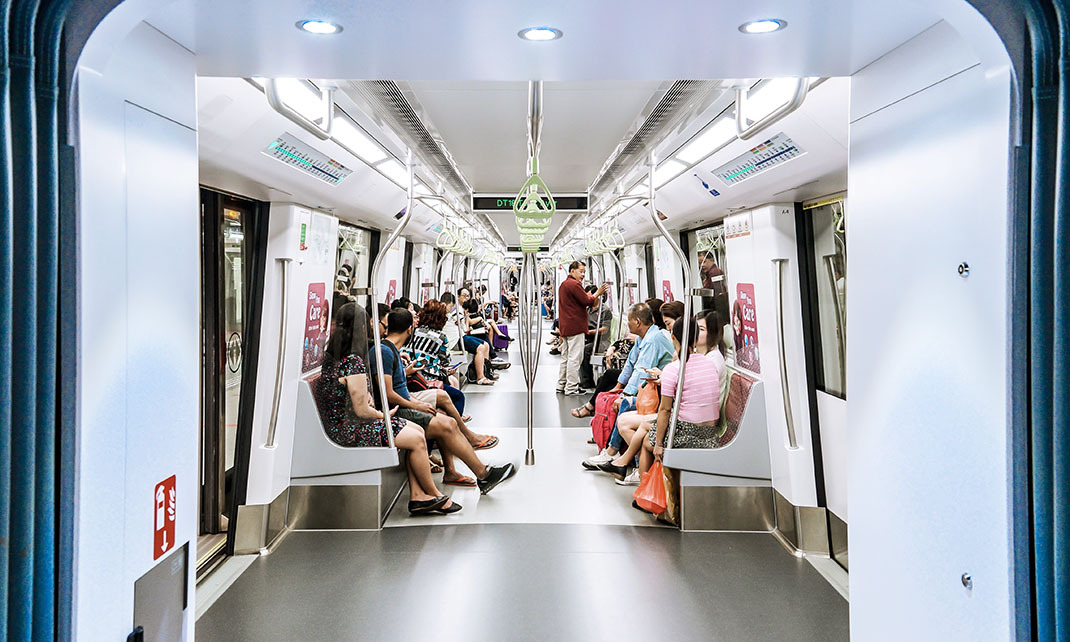 Urban areas should address climate change by investing in renewable energy and greener transportation, according to a seven-nation consumer survey by the Oliver Wyman Forum.

Cities have a vital role to play if we are to avoid severe consequences from global warming. They account for three-quarters of the world’s energy use and an equal share of carbon dioxide emissions, according to REN21, a group that advocates for renewable energy. And with many cities near coastal areas, they’re particularly vulnerable to rising sea levels and devastating storms.

The roles that cities should play hasn’t gone unnoticed by many municipal policymakers since the coronavirus outbreak.

Roughly 260 cities had set new targets or passed new policies in 2020, making the total number of cities with plans or legislation more than 1,300, with most of them in the US and Europe.

With that jump in commitments, more than one billion people – or 25 percent of the urban population – lived in a city with renewable targets in 2020. That number is almost sure to grow. The United Kingdom is pushing for governments to commit to move toward net-zero carbon emissions when it hosts the United Nations’ COP26 climate change conference in November.