How Small Cities are Luring Tech Jobs Away From Metropolises

Tech jobs in mid-sized cities like Orlando, Austin, and Tucson increased by almost 27% in the last decade.

This article was originally published October 31, 2019 in the World Economic Forum.

For decades, the dominance of large cities has been bolstered by jobs and investment from the world’s best-known companies, causing labour markets to tighten and housing costs to soar. But could the age of the big city be coming to an end?

In the US, the number of tech jobs is growing at a faster pace in communities with 1-3 million people than in major cities. The coastal giants of New York and San Francisco still have the most, but places such as Raleigh, Salt Lake City and Jacksonville are seeing large increases.

Our analysis suggests that tech jobs in these mid-sized cities increased during the last decade by almost 27% on average with Orlando topping the list at 36%, followed by Austin and Tucson at 33%, Salt Lake City at 31%, Sacramento and Jacksonville at 30% and Pittsburgh at 29%. Many of these smaller cities are among the most prepared globally for the upheaval artificial intelligence (AI) is expected to create, according to our Global Cities AI Readiness Index which measures the preparedness of 105 cities.

Pittsburgh, Raleigh, and Austin ranked higher in the index than places like Atlanta and Miami. In fact, smaller cities often scored well because they are the most proactive when it comes to anticipating risks and seeking opportunities.

Tech jobs are vital to the economy: in 2017, the consumer tech sector, directly and indirectly, supported 18.2 million jobs and provided $1.3 trillion in wages, $503 billion in annual taxes and $2.3 trillion to the US economy or 12% of GDP. Demand for these workers is expected to increase. The average replacement rate of tech workers from 2018 to 2026 would be 7.5% annually or nearly 600,000 workers each year.

The tech industry has created enormous wealth and job opportunities for many big cities, as well as greater income inequality and problems for the real estate market. In 2018, the tech sector accounted for 20% of major office lease activity, pushing up prices and leaving little available in many markets, according to CBRE.

The pressure on housing has been particularly intense in places like San Francisco, where 41% of young tech workers (18-34 years old), 26% of those aged 35 to 44 and 7% of those 45 and older are considering relocation. Why leave? Around 70% of tech workers polled by the app Blind said they can’t afford to buy a house near where they work.

Read more: What Cities Can Learn From Companies About Retraining The Workforce

These high costs are benefitting nearby cities like Sacramento. The California capital is marketing itself to large tech companies eager to add less expensive offices and start-ups that can’t afford to be in San Francisco, where living costs are about 163% relative to the US average, according to Moody’s Analytics. The strategy appears to be working: Sacramento added 27,000 jobs from Silicon Valley in 2018 and 24,000 in 2017. 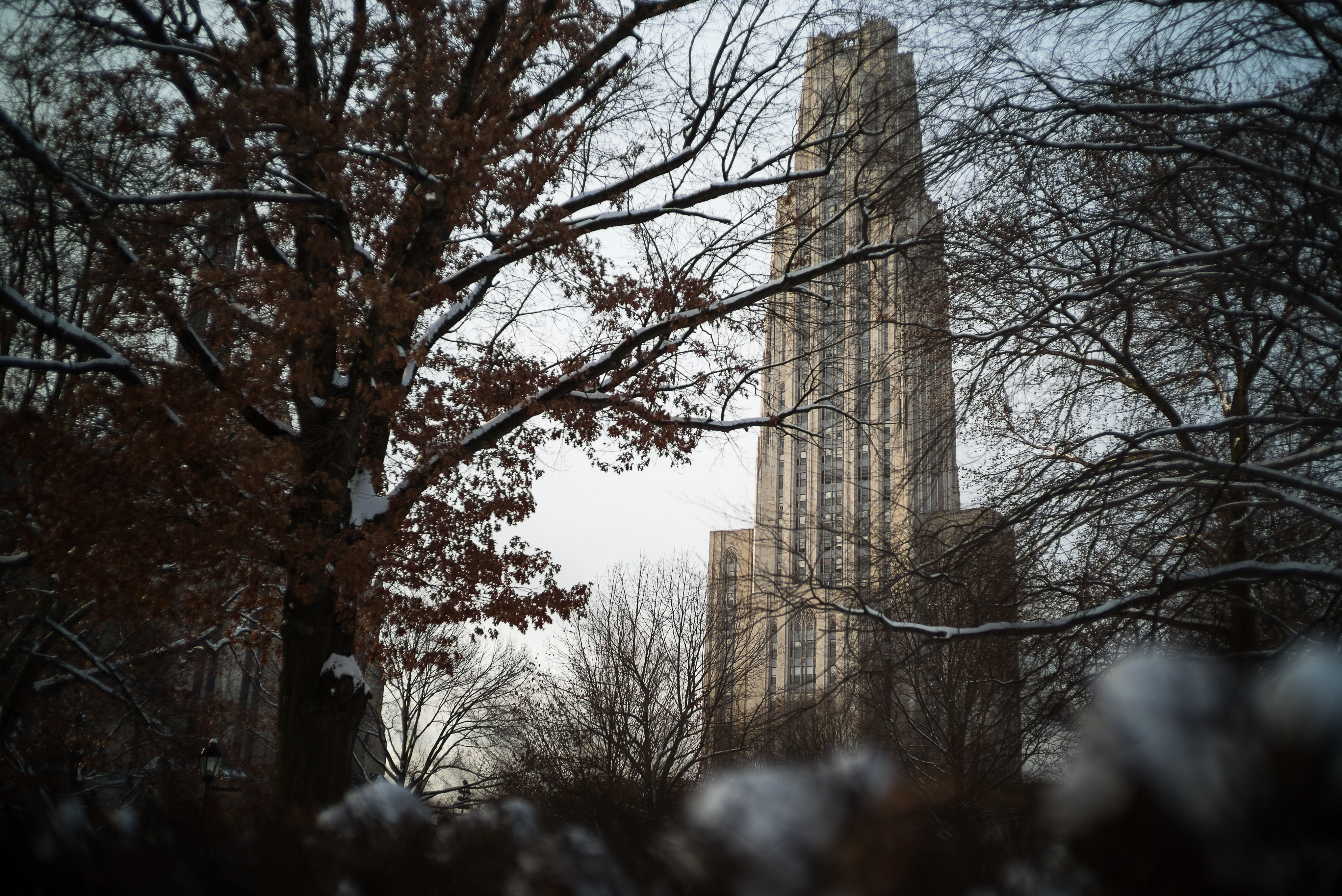 Other smaller cities have the winning combination of lower costs, great amenities and top-ranked universities that provide the necessary workforce and incubators.

Salt Lake City, for example, is quickly earning the nickname Silicon Slopes. The cost of living is almost 36% lower there than in New York and about 67% of its residents have at least a college degree compared to only 61% in New York. It’s business costs are also much lower: a 500-employee company would pay only $37.5 million annually for salaries and a 75,000-square-foot office in Salt Lake compared to $60 million in San Francisco, according to CBRE.

In Pittsburgh, Carnegie Mellon University and the University of Pittsburgh are fueling the city’s transformation from a steel town into a tech hub that now accounts for nearly 23.4% of the overall workforce and about $23.4 billion in annual payroll with companies like Google, Uber and Aptiv growing there.

So what should cities do to attract and retain tech workers? For starters, communities need to assess their strengths and weaknesses in the face of technological change. Does the community have the necessary infrastructure, real estate and amenities to attract young workers? Does it have enough trained and potential employees with the necessary skills?

City administrations need to work with existing and potential employers to determine the composition of their current workforce and to assess what skills will be in high demand. They can try to address any gaps by working with schools, colleges, nonprofits and the private sector to provide appropriate STEM education for school children, training for existing residents and a steady flow of adequately trained college graduates. Cultural and civic leaders can help them build inclusive cities with the right amenities to keep those grads in their communities.