Disinformation isn’t new. What has changed is the speed and scope of the abuse, and business, governments, and consumers all play a unique role in curbing its spread 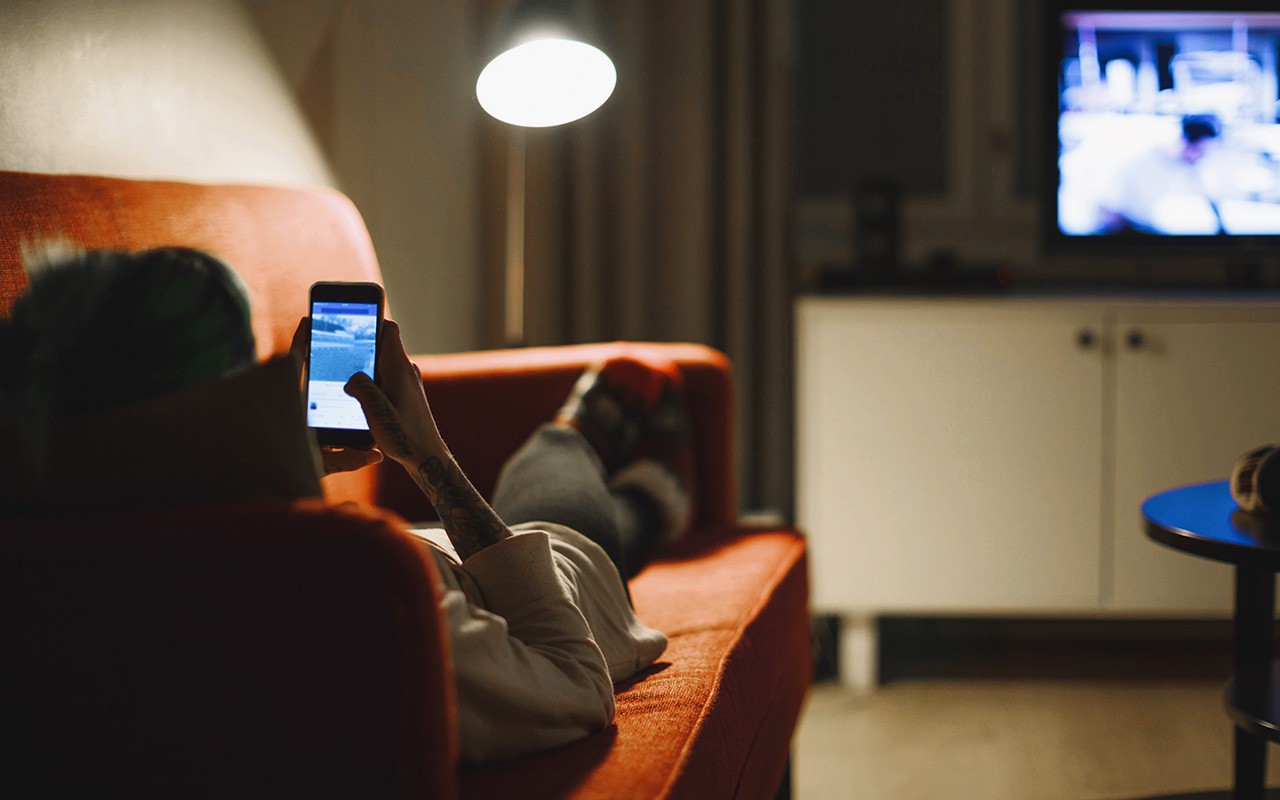 This article was originally published in the World Economic Forum on October 11th, 2022.

Disinformation is a raging problem right now, but it isn’t new. Roman generals used it to win battles, leaders relied on it during the Black Plague to persecute religious groups, and spies in the 20th century used it to destabilize foreign governments.

What has changed is the speed and scope of the abuse. The internet and social media have dramatically magnified the reach of this age-old tactic, enabling everyone from teens to tyrants to spread lies. And while the distortions have become more pervasive, and the time and inclination to evaluate facts has shrunk.

Deception now casts into doubt everything from corporate brands to individual citizens, public health to election results. More than 80% of over 125,000 people surveyed by the Oliver Wyman Forum last year said disinformation is a problem, and almost a third said they have been victims of fake news.

But businesses, governments and individuals can work together to reduce the spread of disinformation. Governments can implement appropriate legislation to curb the spread of lies on tech platforms and ensure that school children receive appropriate cyber and media literacy training. Businesses can build in more robust safeguards for consumers and better educate employees about ways to identify disinformation. And individuals can seek reputable news sources and learn skills that keep them and their families safe.

The current disinformation crisis has been years in the making. The advent of the internet made business conditions more difficult for newspapers and other news providers, many of which closed shop. An explosion of partisan websites and the proliferation of social media filled the void, attracting consumers lacking time or inclination to seek out more varied and reliable sources of information. Individuals also changed their consumption habits, with almost 40% of people globally now avoiding mainstream news, up from 29% in 2017, according to a new report from the Reuters Institute. General trust in news declined during that period to only 42% globally, with the United States at only 26%.

As a result, a growing percentage of people now believe outlandish narratives. Almost 20% of the Oliver Wyman Forum survey respondents said COVID-19 is a hoax, and 12% said the coronavirus vaccine contains a microchip that enables the government to track recipients. These respondents were of all ages, education levels and professions.

Even well-intentioned consumers can be victims of disinformation because of their consumption habits. The survey found that most people sometimes or frequently only skim news stories. They rarely check sources and unknowingly worsen the problem by sharing stories with like-minded friends and family without first checking facts.

How Governments Can Help

Governments can provide some of the most significant solutions to the crisis by enacting far-reaching regulations. The European Union, for example, this spring approved landmark legislation that would require big tech to more strictly police their platforms for hate speech, disinformation and harmful material. Under the Digital Services Act, governments will be able to force companies to remove content, including material promoting terrorism, child sexual abuse, hate speech, and commercial scams.

Governments also have a role to play in ensuring that citizens, especially children, have the digital skills they need to be safe and informed. Estonia could be an example for other nations. The Baltic nation in recent years has responded to multiple disinformation campaigns with a multi-pronged approach to protecting its citizens that includes media literacy education for student of all ages.

How Businesses Can Help

Corporations have much at stake in protecting their brands from disinformation spread by unscrupulous competitors and politically motivated actors. One advantage companies enjoy: Individuals trust employers and brands more than national governments, and are eager for companies to address disinformation. Globally, 65% of consumers don’t think organizations are doing enough to stop fake information. The number climbs to about three-quarters in the United States, the United Kingdom and Germany.

Some companies are building products that help consumers know when information might be false. Twitter, for example, doesn’t correct tweets during an international conflict or crisis, but when outside experts determine something is misinformation, it puts a warning label on the post and prevents others from being able to like, retweet or share it. Similarly, Pinterest introduced a misinformation policy designed to combat false and misleading information about climate change; it prohibits ads and posts that include content that denies the existence or impacts of climate change.

Business also should communicate more with the public about the facts, not just broadcast them. The European Broadcasting Union, for example, found it was surprisingly effective to hire additional people to engage with consumers and respond to social media posts.

The High Cost Of Fake News

We as individual consumers also need to take more responsibility and learn how to better identify disinformation, which impacts everything from healthcare to daily purchases. A new working paper, recently presented at the National Bureau of Economic Research Summer Institute, estimates that fake reviews cost online shoppers 12 cents for every dollar they spend and increase the chances that they buy a lower-quality product.

We can learn better analytical skills by following the practice of what the Oliver Wyman Forum calls “climate catalysts”. This largely 45 and older cohort is the least disinformed of the consumers the Forum surveyed because they have learned an evidence-based approach to consuming online information. They are the most likely to check sources, read rather than skim articles, and get information from trusted sources such as peer-reviewed research journals, government entities and subject matter experts or independent thought leaders.

The internet and social media have created enormous opportunities for business and society. Humans can share information faster and farther than at any time in history. But along with that has come massive amounts of disinformation. All of us – businesses, governments, and individuals – have a role to play in addressing the crisis, or we risk reputational harm, economic losses and even the loss of democracy itself.

October 11, 2022
By John Romeo
linkedin facebook twitterbird email
More from the Oliver Wyman Forum
The Specter of Disinformation
January 13, 2022
Global Consumer Sentiment
Renaissance 2022
The Specter of Disinformation
How mistruths and misunderstanding have come to tug on the fabric of our society.
Read more
The Climate Catalysts
January 13, 2022
Global Consumer Sentiment
Renaissance 2022
The Climate Catalysts
Insisting that businesses take responsible action, they’re pushing the leaders toward a sustainable future.
Read more
The New Collars
January 13, 2022
Global Consumer Sentiment
Renaissance 2022
The New Collars
As the distinct colors of their collars fade, so too must outdated workforce expectations.
Read more