How the labor market responds to Fed tightening will be crucial, economists Jason Furman and Mark Zandi say 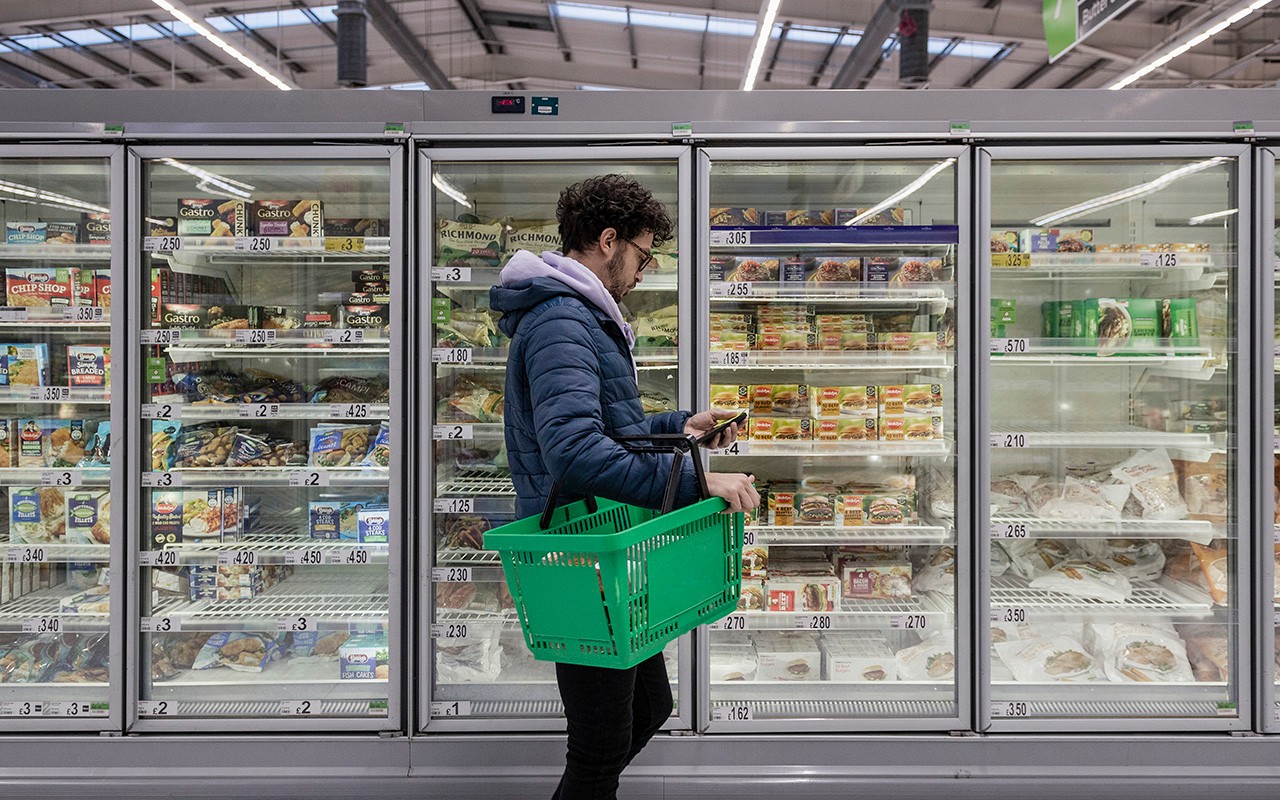 Supply-chain shocks combined with strong consumer demand are fueling the worst US inflation rate in four decades and raising the risk that the Federal Reserve won’t be able to contain the problem without triggering a recession, two leading economists told a recent executive roundtable of the Oliver Wyman Forum.

Jason Furman, a Harvard University economist and one-time chair of President Obama’s Council of Economic Advisers, and Mark Zandi, Chief Economist of Moody’s Analytics, weigh the supply and demand factors somewhat differently but agreed that there is a significant risk that inflation becomes entrenched and causes wider economic damage. The US rate of consumer price inflation has effectively doubled in the past 12 months, to 8.3% in April. It’s part of a global phenomenon that has driven inflation rates above 8% in the European Union and the UK and prompted the International Monetary Fund to lower its global growth forecast.

The supply-chain disruptions that rippled across Southeast Asian economies as a result of the Delta wave of coronavirus last year risk shifting to China, where Shanghai had, at the time, entered its fourth week of lockdown and authorities ordered mass testing in Beijing, Furman and Zandi told a virtual roundtable of the Oliver Wyman Forum’s Leadership Reimagined series. Russia’s invasion of Ukraine has caused a spike in commodity prices. Meanwhile, the US labor market remains historically tight and households are sitting on more than $2 trillion worth of excess savings. These factors increase the chances that price expectations remain elevated, making it harder for the Federal Reserve, and other central banks, to bring inflation down without causing a recession.

From a supply perspective, there is a scenario that could see disruptions abate and enable inflation to drop closer to the Fed’s 2% target over the next two years without a recession. Labor shortages should fade if successive variants of COVID prove less and less damaging to physical and economic health, just as omicron was. Oil prices, which have been inching up in recent weeks, could resume their decline from the post-invasion peak in March. Such positive developments would be welcome but that will require a lot of things to keep improving and nothing new to go wrong.

On the demand side, US consumer spending shows signs of normalizing following the initial pandemic plunge and subsequent sharp rebound. What has changed is the composition, with spending on goods outpacing spending on services. Americans, most of whom received big stimulus checks from the government, have boosted spending on consumer durables much more than Europeans, who did not. Some of this probably reflects a one-time surge, but autos are different. The widespread plant shutdowns of 2020 and chip shortages of 2021 and 2022 have created a big pent-up demand for cars. This sector may run hot, and contribute to inflation, for some time.

The outlook will depend crucially on how these factors, and the policy response, play out in the labor market. The US unemployment rate, which approached 15% back in 2020, has fallen back to a pre-pandemic-like 3.6%. The current rates of quits and openings suggest the jobs market is even hotter than that. The risk is that workers demand higher pay and companies bid more for talent, producing a wage-price spiral.

It’s no wonder that Jay Powell, the Fed chair, has been suggesting more aggressive rate hikes lately. The problem for the Fed is that using monetary policy to pull off a soft landing – quelling inflation without crashing the economy – is very difficult. That’s especially the case when the economic paradigm has changed from a world of ever-increasing globalization and low inflation expectations to today’s world of disruption.

It all adds up to a new level of risk. We polled roundtable attendees and found that 79% predicted the Fed’s current tightening cycle would end with policy rates above 3.5%, while 88% put the odds of a hard landing – economist speak for recession – at 50% or higher in 2023. Zandi and Furman put the odds of recession at roughly 50-50 over the next two years. They will be keeping an eye on wages, service price inflation, bond market measures of inflation expectations, and the stock market as economic harbingers.