Banks Can No Longer Afford to Ignore the Underbanked

By taking a page from fintechs, industry incumbents can tap into strong demand for financial services and satisfy regulators 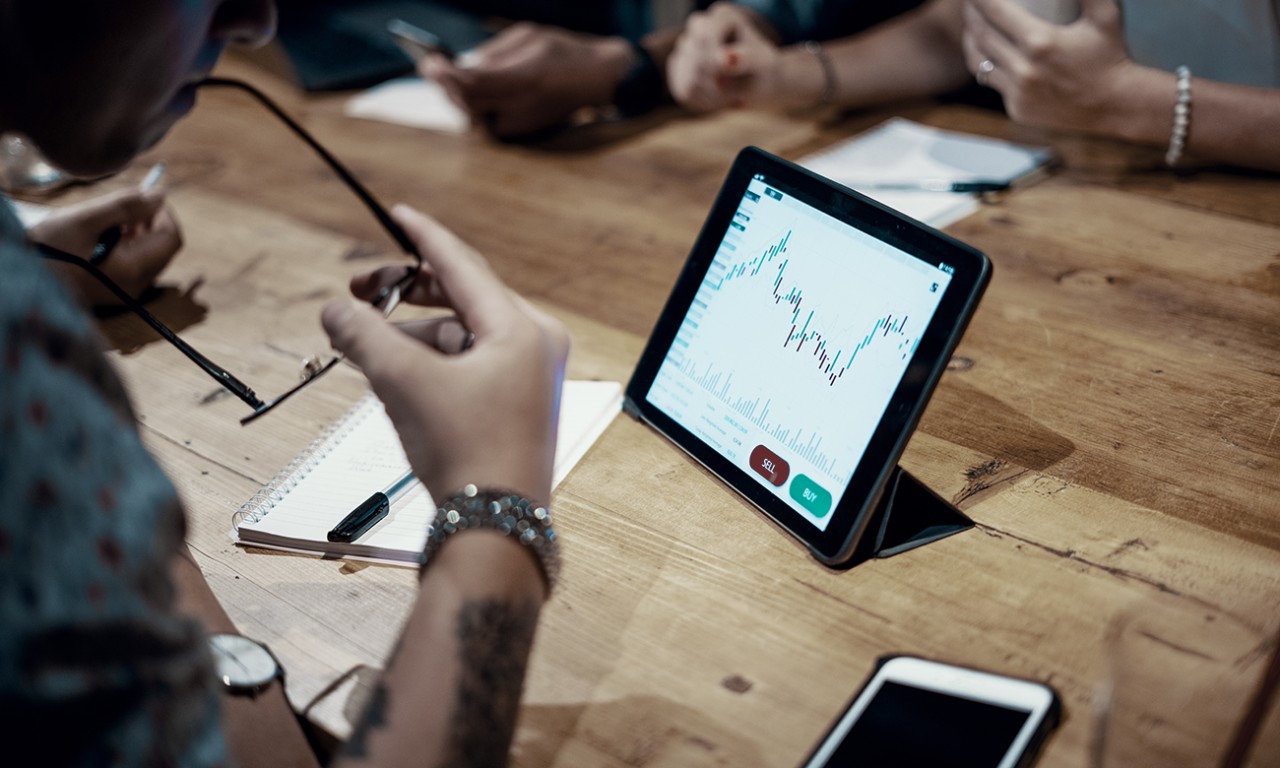 One of the greatest untapped market opportunities for incumbent financial institutions may be the unbanked and underbanked. While these typically lower-income Americans have gotten relatively little attention from big banks, they have never been a more important segment. COVID has accelerated the digitization of banking and fintechs’ innovative business models have made banking services more widely and easily accessible. As we exit the pandemic, banks can no longer afford to ignore the growing threat from fintechs.

Financial inclusion is a chronic problem in the United States, with nearly 20% of the population being either unbanked or underbanked. The financial hardship caused by the pandemic has aggravated that problem as one in three Americans experienced financial difficulties and either took steps to deal with them or considered doing so, according to the Oliver Wyman Forum’s Global Consumer Sentiment survey.

Banks should regard this situation as an opportunity rather than a pitfall. Many consumers are looking for help and advice in addressing the financial strains of the pandemic, and they are planning to increase savings when COVID-19 recedes. Yet banks overall are doing a poor job of meeting that demand while nimbler fintechs are winning over customers with innovative products and services that have lower barriers to entry for lower-income consumers.

Five percent of US adults don’t have a bank account, according to the US Federal Reserve’s latest annual household survey. Another 13 percent are considered underbanked; they have one or more accounts but also have turned to alternative financial services such as payday lenders, check cashing services, and pawn shop loans.

Historically, banks haven’t focused much effort at winning over this market segment because these consumers tend to have modest means. Our survey found that 41% of Americans with household incomes under $50,000 either took steps to deal with money difficulties during the pandemic or considered doing so. In higher income brackets, by contrast, a third or fewer of respondents reported similar behavior.

Financial hardship is an even bigger issue for the young. Fifty-eight percent of respondents aged 18 to 24 said they had taken steps to deal with money issues or considering doing so, and just under half of those aged 25 to 34 said the same. The percentages fell significantly for older age brackets.

If banks are failing to satisfy customers on one of the biggest issues facing younger consumers – dealing with financial hardship – they risk alienating a demographic critical to their long-term success. In recent years, fintech innovators have used alternative data like bill-paying histories and transaction data to overtake banks in providing unsecured consumer loans. Fintechs also are using simple sign-up procedures, including waiving credit score checks, and low- or no-fee models to win a growing share of debit and credit card accounts. The big increase in digital service delivery during the pandemic also helps these innovators, who design their products and customer access from a purely digital perspective. People aged 18 to 24 are seven times more likely to use a digital bank than those aged 55 to 64, according to a recent Oliver Wyman payments survey.

The challenge and the opportunity for banks lies in adopting the technology and product innovations pioneered by fintechs to reach younger and lower-income consumers. Those approaches can help banks expand in those segments at lower cost and reduced risk. It’s notable that nearly half of younger, low-income respondents to our consumer survey said they planned to increase savings after the pandemic, compared with a quarter of respondents overall.

Regulators are pushing banks to tap this underserved market. The Federal Deposit Insurance Corp. recently hosted a conference and a tech sprint to explore technologies that can enable institutions to reach the unbanked.

The time is right for banks to follow that lead and show that serving the underbanked is both good for society and good for business.