As the pandemic prompts people to reassess their careers, some sectors stand to fare much better than others 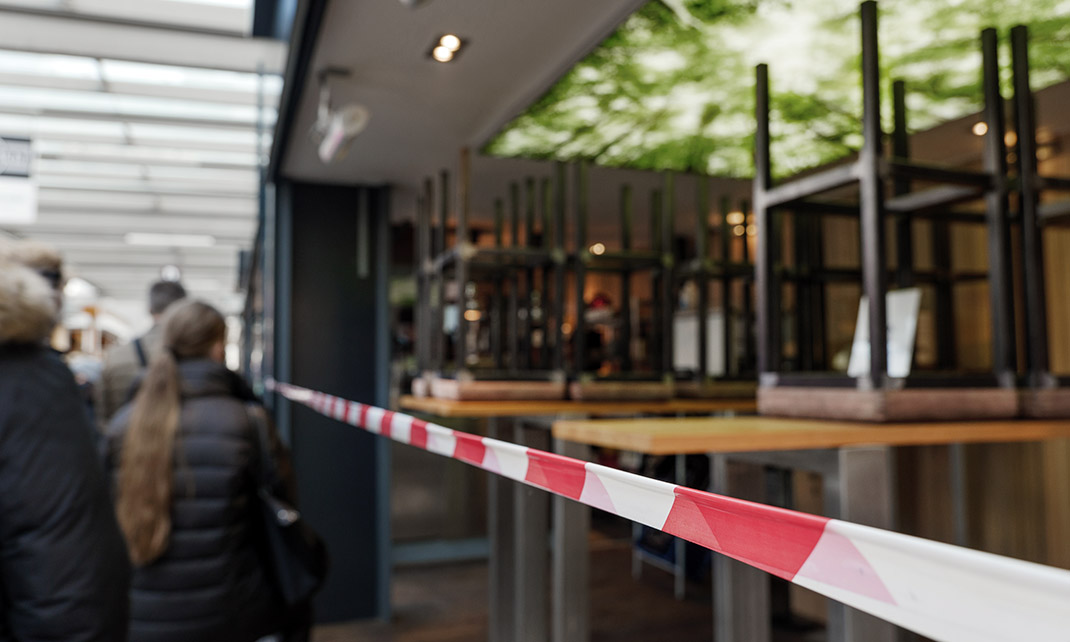 COVID-19 has led many people to adjust their priorities and reconsider what they want from their lives and their work. For employers, the consequences may be just beginning.

The aftershock of the pandemic is pushing workers out of some sectors of the economy and attracting them to others. So, while some industries are rapidly raising salaries, adjusting benefits, and revamping other elements of the employee value proposition to meet labor shortages, other industries aren’t as hard-pressed, according to new findings from the Oliver Wyman Forum’s Global Consumer Sentiment survey.

We asked people in 10 countries whether they were thinking about quitting their jobs and, if so, what sectors they currently worked in and which they planned to join. Their responses enabled us to identify the biggest potential winners and losers in terms of forward-looking employment interest.

Consider the arts and entertainment. Twenty-five percent of respondents working in that sector said they were looking to leave the field. Yet more than twice as many people in the rest of the survey pool said they were looking to work in arts and entertainment.  The other big poles of attraction were government and public administration, where those interested in joining the sector outnumbered those wanting to leave it by more than 50%, and software, where potential joiners exceeded potential leavers by 10%.

At the other extreme, our survey showed that 75% more people wanted to leave employment in the retail sector than join it. After retail, the greatest net negative employment interest came in education, construction, and transportation. The bad news? These industries are already experiencing labor shortages.

As consumers emerge from the pandemic with new views on life and the things that matter, industries like arts and entertainment, an oft-sought haven for people seeking to pursue their creative passions, may win out. Conversely, the labor shortages and retention challenges that have plagued many industries during COVID don’t seem likely to ease anytime soon. The key takeaway? Listening to employees and their needs to solve for retention has never been more relevant.

Avi Solomon contributed to this article.