Our new paper suggests the answer may lie somewhere in the middle, and could lead to more effective policy responses 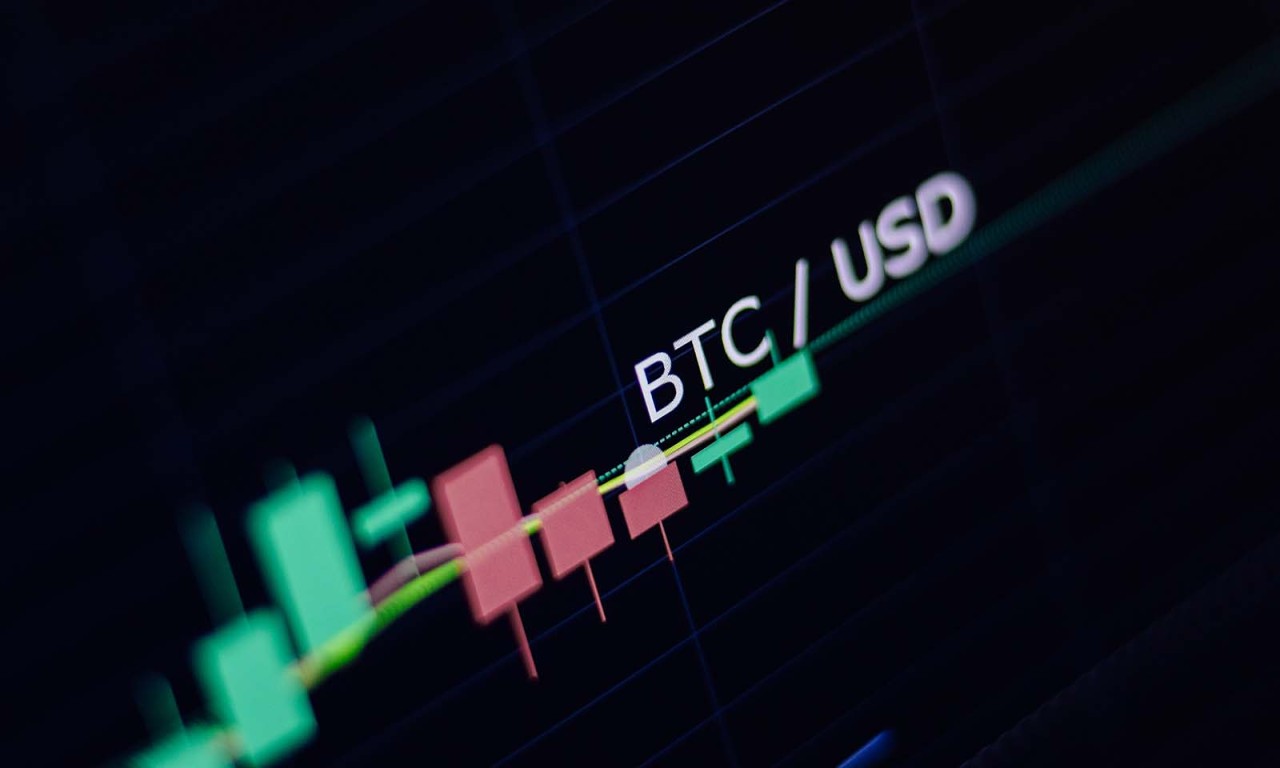 A version of this article was published by the Official Monetary and Financial Institutions Forum on March 18, 2022.

Digitization is accelerating, spreading both opportunity and disruption. The number and value of cryptoassets, such as Bitcoin, have exploded. Billions of dollars are pouring into new ventures that hope to remake the banking and investment world with the help of blockchain-based decentralized finance, or DeFi.

Coherent regulation could channel this activity for the good of society yet there is no consensus among central bank governors, finance ministers, or regulators on how to proceed. They remain divided on a central question: Are cryptoassets merely beneficiaries of speculative excess, like the famous Tulip Mania of the 1630s, or are they 1998-style dot-coms, containing the seeds of a major technological and economic transformation even if surrounded by speculative excess, naivete, and sometimes fraud?

In my meetings with senior financial officials, I’ve observed that they fall into four categories on this key question. The dismissive, or most skeptical, regard cryptoassets as a speculative fad destined to blow up and vanish without any policy intervention. The staying power of Bitcoin, Ether, and altcoins has caused this group to dwindle. More numerous are the active opponents, who worry about the ramifications of cryptoassets for financial stability, consumer protection, financial crime, and climate change, given the energy intensity of some of these digital assets. Most of these officials want to limit the sector’s growth and keep it from affecting the core banking system and the economy.

Pragmatists view the growth of cryptoassets and interlinkages with the traditional financial sector as inevitable. They want to devise laws, rules, and supervisory approaches that will promote financial stability and investor protection. Supporters, the final category, see cryptoassets as a technological breakthrough of real societal value. Their focus is on finding ways to foster innovation while establishing the kind of protections that the pragmatists desire.

In trying to ascertain where the consensus of official thinking is likely to land, it’s worth examining some of the assumption of the more skeptical officials – the tulip bulb camp – as well as the assumptions of officials who regard cryptoassets as being like modern day dot-coms.

Skeptics generally contend that bitcoin shouldn’t be viewed like a commodity – a digital form of gold, as it’s often described – because there are no legitimate end users of the kind that exist for physical commodities. I disagree and contend that there are at least four categories of users.

The first are libertarians and techno-anarchists who have an ideological preference for a non-governmental currency over fiat money like the dollar or the euro. A second group, partly overlapping with the first, consists of people who deeply distrust their government’s economic management and look to cryptocurrency to serve as a hedge, like gold, against the risk of hyperinflation or asset seizure in times of turmoil.

There are also cryptocurrency users who place a high value on anonymity. Some are criminals but many others are not, including people who live in authoritarian countries and want to keep their transactions private. Finally, there is a fourth category of technical users who find a digital currency to be an important part of blockchain-based innovations. The number of people who fall into these camps is hard to gauge, but they are significant and growing.

What about the dot-com camp? These policymakers see at least four areas where cryptoassets could transform the economy and create innovations in ways comparable to the impact of the internet. First, distributed ledger technology can help provide cheaper and faster payments services or track the ownership of securities. In many cases, provision of these services will be facilitated by digital payments, whether in cryptoassets like Bitcoin, stablecoins pegged to fiat money, or a central bank digital currency. Second, smart contracts and programmable money enable transactions to be carried out automatically when pre-agreed conditions are met.

Some champions of cryptoassets also believe they could serve as partial replacements for central bank money and are better suited to controlling inflation. Finally, cryptoassets could fuel a new system of DeFi in which automated exchanges and software foster cheaper and faster transactions between borrowers, lenders, buyers, and sellers than traditional financial institutions with their human-centric processes.

It’s too early to tell whether cryptoassets will live up to the promises of the enthusiasts or the nightmares of the skeptics. Yet there is another way to regard these digital assets, something that falls in between the tulip bulb of speculative excess and the dot-com of technological transformation. That is to regard them as being like financial assets.

Cryptoassets may not carry an ownership stake in an entity or have a claim on cash flows, like stocks and bonds, but they trade in liquid global markets, have regulated derivates, can be leveraged, and can earn interest. Bitcoin, for example, compares favorably to mid-cap US equities in terms of market liquidity and volatility. The 10-day 99% VAR for Bitcoin falls well within the range for the 20 smallest firms in the S&P 500.

The big advantage of regarding cryptoassets as financial assets is that would allowe policymakers to draw upon well-established regulatory approaches as they draft laws and rules to govern this sector. That could break today’s policy gridlock and foster the kind of coherent regulation that could encourage socially useful innovation while discouraging harmful activity.