More firms are seeing nature's impact on their business. A new framework can help them finance nature-positive solutions. 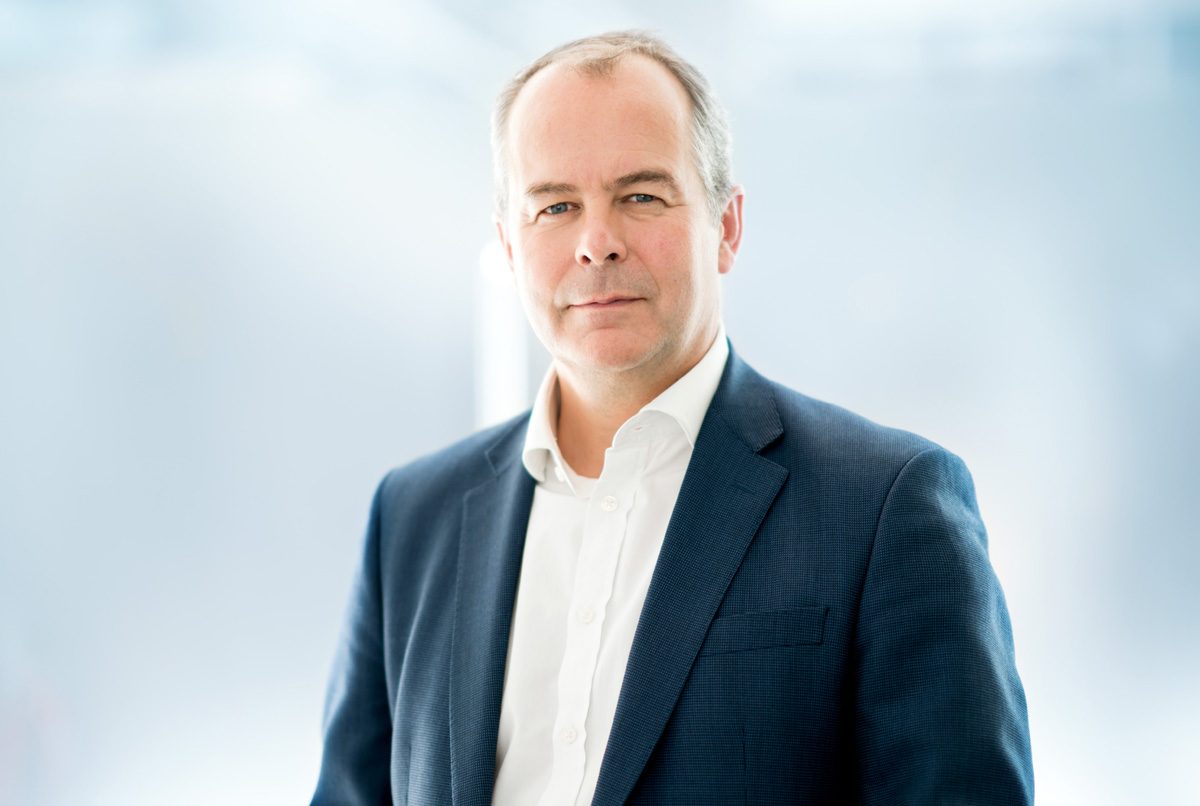 David Craig, co-chair of the Taskforce on Nature-related Financial Disclosures

Climate change and the environment is personal for David Craig, founder and former CEO of Refinitiv, which provides data, analytics, and technology to financial markets. When his son, then aged 12, asked him why he wasn’t using his experience to save the planet, he decided to act.

Craig has co-chaired the Taskforce on Nature-related Financial Disclosures (TNFD) with Elizabeth Mrema, the Secretary General of the CBD (the United Nation’s Convention on Biological Diversity) since it launched in June 2021. The TNFD aims to develop a global industry-wide framework that investors and companies could use to assess, manage, and disclose nature-related risks and opportunities so that finance can be channeled toward nature-positive outcomes. John Romeo, managing partner and CEO of the Oliver Wyman Forum, recently spoke with Craig about what the TNFD does and why it matters.

What was the trigger for your focus on nature?

Business and financial markets have long seen nature as a side issue. But in the last 12 months, companies and the financial world have recognized that the natural world is being destroyed faster than can be sustained. They now see that the connections between economic activity and the natural system are far more material and direct than we had thought. That creates moral and business imperatives. For example, some companies – not just in agriculture – have had to stop production because of their dependence on water. They now recognize that, unless they understand their dependence on nature, they’ll suffer some shocks. The World Economic Forum estimated the total economic dependency is $44 trillion, over half of global economic output.

The business world has been intensely focused on climate change because of physical risks such as flood damage to buildings. But there are also risks to the natural ecosystems we rely on, which are being degraded by temperature rises, floods, and fires. Nature loss is compounding climate change, and climate change is compounding nature loss. You cannot do climate on its own: You have to look at the entire natural system.

How is measuring nature impact different from climate impact?

Many companies grew up in a world in which they didn’t need to care that much where they were operating or where supplies were coming from. As long as they had access to talent, there was good infrastructure and competitive prices. Now companies do have to care about many aspects of their environmental and sustainability footprint, and this is particularly true (unlike climate) with nature. If I emit a ton of carbon in New York and absorb a ton in Australia, it results in net zero. But a company’s footprint on the natural ecosystem and its use of ecosystem services depends on location. If I destroy a rain forest in Brazil, I can’t plant new trees in New York to negate it. Carbon is a fungible asset, and that’s a key difference between climate and nature.

This means we need a new valuation methodology. Many investors assume a price for carbon in their investment model, but we don’t have a price for nature. However, you can develop valuation models to put a price on water or land fertility. At the TNFD, we’ve worked closely to build upon the TCFD (Task Force on Climate-Related Financial Disclosures) and sought to borrow and adapt its framework to make it easier for companies to align. We are both market-led taskforces, aiming to work with the market to create effective and workable approaches. We align and work closely together with standards bodies and regulators such as the ISSB (the newly formed International Sustainability Standards Board), GRI, EFRAG, and other central banks and financial regulators.

How ready are businesses to use the TNFD framework?

A lot of people understand either nature and climate or investment strategies, but very few understand both. One result is that 90% of carbon emissions are estimated, not measured. This is the most dangerous chemical gas pollutant, and we’re estimating. That’s stunning. When it comes to other nature-related data we are even further behind. What we need is measurement, data, and people who understand the science as well as the finance. We also need skills, so TNFD is looking at data providers and helping them build better data and analytics and encouraging universities to build training courses on nature.

Policy comes in many different forms – such as private and public finance and subsidies. The problem is that much of the subsidies are incentivizing behavior that is harmful to nature and climate. In the agriculture sector alone, subsidies potentially harmful to biodiversity are about $450 billion, and on top of that we have subisidies to fossil fuels and fisheries that also harm nature and climate, leaving the total nature-negative subsidies at more than $1 trillion every year.

Some countries provide free diesel for their fishing fleets. That’s destroying the oceans. But it’s very hard to suddenly take these away because people’s livelihoods, and supply chains depend upon them.

What does this mean for companies and consumers?

To understand the ecosystem services a company is using, it can get data on its locations and the biomes (a type of particular ecosystem) it is operating in. A few of the large food production companies already have databases covering nearly every asset and every operation – where they’re located and what ecosystem service they’re using. We can’t let companies claim they’re nature-positive without having a clear view of their activities.

Everyone wants a business that’s nature-positive, but not everyone wants to act fast enough. We have positive intent, but are people willing to make the tough decisions? Not yet. Do they see ways to measure nature-positive activities and invest in helpful technologies? Not yet. That’s the challenge for the next couple of years.

Which industries have a disproportionate impact on nature? Which will be especially impacted?

Agriculture and food production are at the top of the stack. A recent UN report estimates that food systems cause 80% of deforestation and drive 70% of freshwater use globally. Textiles, mineral extraction, packaging, construction, and energy also have disproportionate impacts. Just like renewable energy is now mainstream in the business and finance worlds, we must start investing in renewable food and clothing and moving away from a culture of “build it cheap, buy it, throw it away,” which is destroying the planet. Countries with the highest GDP are guilty of this, but our children are now starting to ask us why we ever thought this was okay.

Why did you get involved in this and what does it mean to you?

About six years ago, I was in Langkawi, a very biodiverse area in Malaysia, with members of our team helping rebuild the ocean reef after a tsunami. I met a wonderful marine biologist there, Dr. Gerry Goeden. Then, a couple of years ago, he said: “Well, your reef has died. It’s not because you did a bad job. It’s because the water temperature increased. And the reefs are the source of all the fish.

He was pretty depressed about this, and it’s an economic problem too, as Indonesia is the second largest fish producer in the world and Malaysia is also a top 20 fish producing country. His comments reminded me that well-meaning efforts are well and good, but we really need to make some systemic economic changes to preserve nature.

Separately, my son had been watching a TV series on the planet, and he said to me: “Well, Dad, you seem to be running a business that’s selling all this data. But when are you actually going to do something to save the planet?” He said it in a way that only a 12-year-old can, and it made me sit up and think: How can we change the financial system to invest in areas that are nature-positive and stop degrading nature? A couple of years later, I jumped at the chance to help companies invest in something nature-positive. I’m a huge believer in the power of financial markets – they are a very powerful tool.