How to Build a Smart City From the Ruins of COVID

The London Data Commission is working to open up data about the capital to help regeneration and growth post-pandemic. 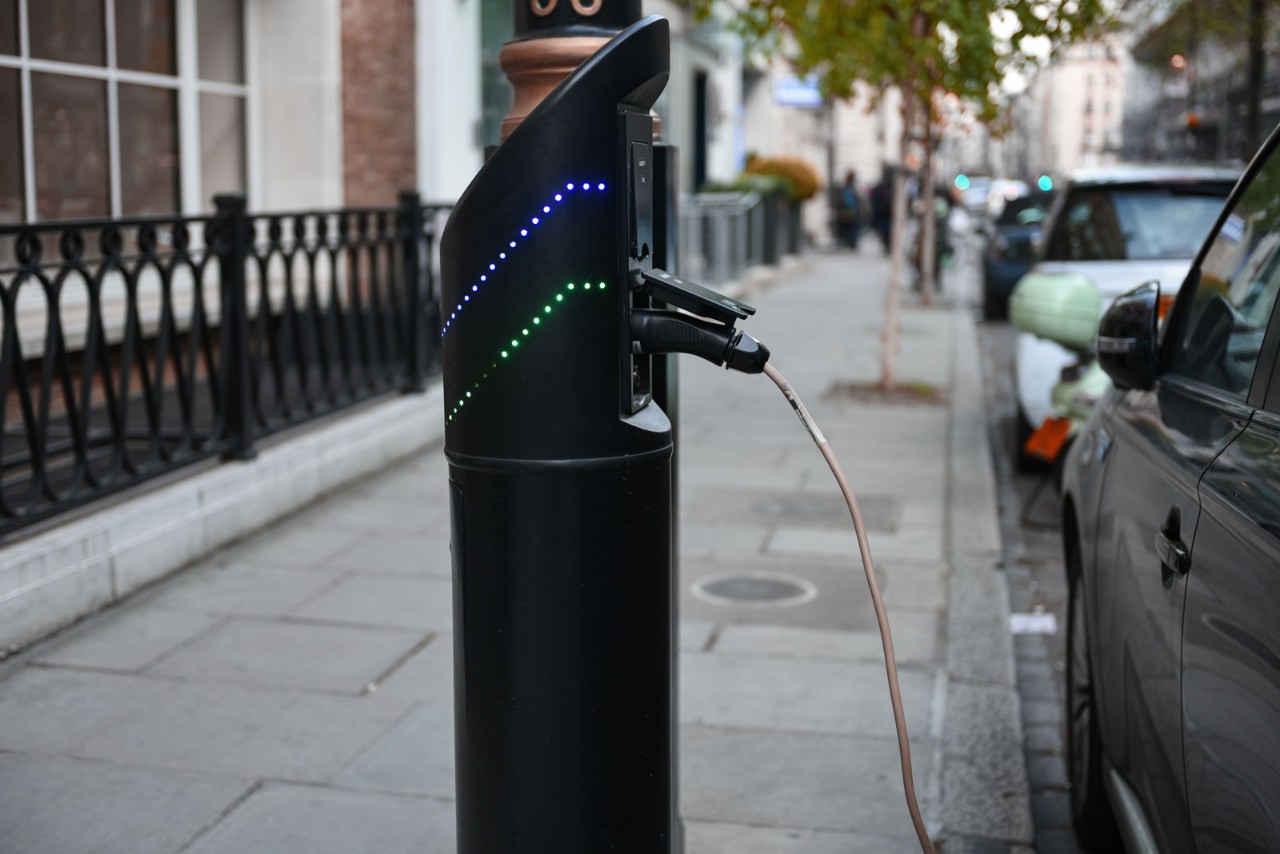 This article was originally published September 17, 2020, in Computer Weekly.

The problem is that despite data being so abundant, much of it is locked in organizational silos, and so very little of it can be used to benefit our communities. This lack of openness and collaboration is a huge opportunity being missed. To continue to be an economic powerhouse for the UK in the digital era, London must become more data-savvy.

Imagine if we shared data safely and anonymously to help high streets recover after the COVID-19 lockdown, to reduce digital inequalities, and to slash London’s air pollution. All this is possible, and more.

The results are new insights that will help shape the city into a place where people want to live, work, and visit for generations to come. Other cities and regions can adapt and replicate the work, ensuring the benefits are felt all over the country.

Data-Sharing to Get More Electric Vehicles on Our Roads

Fewer vehicles on the roads during lockdown gave Londoners a glimpse of what their city could be like with less air pollution. King’s College London estimated that levels of the pollutant nitrogen dioxide fell by at least 20 percent during lockdown.

One way to permanently reduce this pollution from traffic in central London is to increase the proportion of electric vehicles on the roads. London mayor Sadiq Khan has pledged that every new car and van on London roads will be electric by 2030 – a full decade ahead of the government’s national target. However, despite ongoing efforts, the current growth rate of electric vehicle (EV) usage is slow.

A pilot project brought together data from across the public and private sectors, working with BP, Microsoft, Kainos and UK Power Networks, to identify potential locations across Greater London to site EV charging points.

Land parcels that match the required sizes for charging hubs were evaluated based on available power capacity, proximity to popular traffic routes, and distance from existing charging hubs. It was found that 2,270 publicly owned parcels in Greater London could meet the requirements on those metrics.

Although further analysis and data is required to determine viability, even if only 10 percent of those locations were developed, that would create more than 3,600 additional charging points that could charge as many as 15,000 large goods vehicles per day.

The approach also identified some data challenges along the way, with some datasets not fully complete. Additional sources will be required in the next phase to enable the Greater London Authority, London boroughs and operators to undertake a full cost-benefit analysis to optimize potential charging locations.

Regardless of this, the pilot has highlighted the importance of data collaboration to help revolutionize London’s EV landscape.

Public-transport data is perhaps London’s best open-access success story. Transport for London (TfL) reports that its free, accurate and real-time open data is helping passengers to travel more easily and make more journeys, as well as opening up commercial opportunities for third-party developers. In all, TfL estimates that the data is boosting London’s economy by up to £130 million every year.

As lockdown restrictions have lifted, the open data that TfL shares alongside mobile phone data, transaction data, and CCTV footage has been analyzed by algorithms developed by the Alan Turing Institute and several universities. The project is acting as an early warning system that can trigger intervention review within London boroughs and increase targeted communications should people not observe social distancing.

In the extraordinary times of COVID-19, it can be easy to assume that technology is acting as a lifeline to normality. But for millions, this is simply not the case.

Last year, the Office for National Statistics stated that 7 percent of Londoners didn’t use the internet, and the Lloyds Bank UK consumer digital index 2020 suggests that 11 percent of Londoners don’t have the basic digital skills needed to live their daily lives. During lockdown, these people have been even more isolated, without access to vital healthcare information and the ability to do their shopping online.

There has been a strong commitment from the mayor of London to reduce digital inequalities like this, but a data-led approach is needed to identify where to invest in training, motivation and connectivity. The London Data Commission worked with Lloyds Bank - author of annual digital consumer and charity indices – and BT, which provided a view on broadband uptake across the capital.

The initial results are perhaps unsurprising: High rates of broadband uptake correlate with high prevalence of digital skills. But what is most exciting is how this work has proved that data-sharing between non-competing industry leaders is possible, and that it has the potential to help pinpoint how the complex hurdles of digital inclusion are interconnected and can, ultimately, be addressed.

Making London the Smartest City in the World

These pilots were experiments at the start of a journey to unlock data for London. They show the willingness of the public and private sectors to collaborate and that, with a shared goal of tackling the toughest problems – particularly during the Covid-19 crisis – there were no technological barriers to data-sharing that could not be overcome.

As the work of the London Data Commission evolves into a proposed London Data Board, we are looking forward to the next wave of projects and seeing how other cities in the UK and beyond will build on these learnings. This would be a truly smart way of building London’s future.