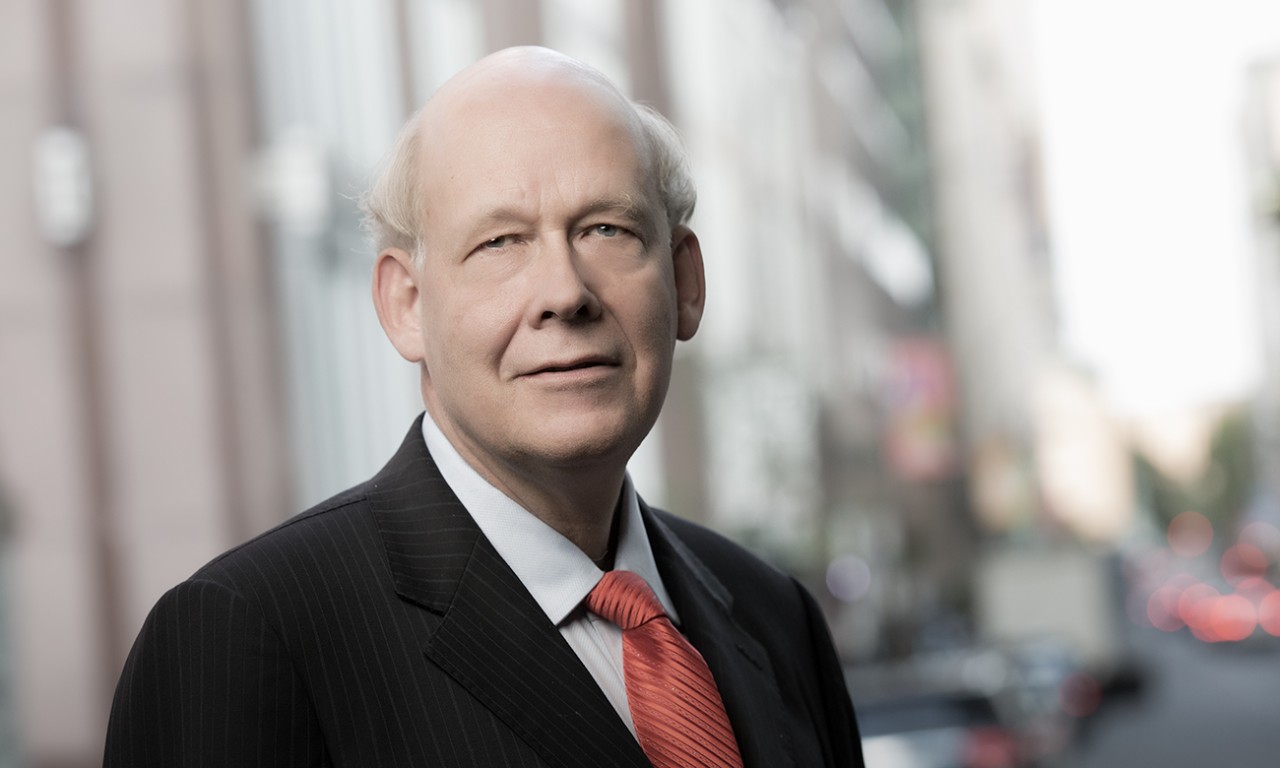 The pandemic hit younger workers hard last year as they bore the brunt of layoffs in the United States and many other countries. This year, the picture has changed dramatically as companies scrambling for labor amid an economic rebound have boosted pay for everyone from fast-food and retail workers to new recruits at law firms and investment banks.

Canadian management guru Karl Moore isn’t surprised by the turnaround and says it extends well beyond compensation. Younger people are using their newfound bargaining power to bend the labor market to their needs and values. An associate professor of strategy and organization at McGill University’s Desautels Faculty of Management, Moore says he is constantly “reverse mentored” by his students. He advises corporate executives to find similar ways to tap into the mindset of Millennials and Generation Z – which together account for nearly half of the US workforce and a growing share of consumer spending – if they want to attract talent and better understand their customers.

Take the classic quip by the late publisher Malcolm Forbes: “He who dies with the most toys, wins.” “My undergrads cringe at that thought because it's environmentally insensitive,” he says. “Our students also are really concerned about racial issues, gender issues, and equity. They're not going to work for companies that don't share those values to a very large degree.” The importance placed on these social issues contrasts meaningfully against that of older generations, who have proportionately not sought out products, companies, or businesses that are solving for these issues in their business DNA.

Karl Moore spoke with Simon Luong, a fellow with the Oliver Wyman Forum’s Global Consumer Sentiment initiative, and Lucia Uribe, a partner in Oliver Wyman’s Financial Services practice, about the importance for leaders of understanding generational differences and using both the introverted and extroverted sides of their personalities.

How are Gen Z and Millennials different from older generations and what implications does that have for business?

Boomers like myself were brought up with a modern world view – the belief that everything will always get better. My parents grew up in the Depression on a farm in Saskatchewan and in a lumber camp in northern Ontario. My brother and I did better, and we assumed our kids would do better. But my undergraduates are post-modern. They say the world's turning down – climate change, racism, things like that. The world has become harsher.

Our survey suggests that Gen Z and Millennials are driving the so-called Great Resignation. Why do you think this is happening, and how should companies navigate this war for talent?

There's a shortage of workers now, and younger people feel they have more choice. One of the things they're looking for is cultural fit. They want to align their values with an organization they can feel comfortable working with. So, organizations need to address their concerns legitimately. Don’t do greenwashing but actually care for the environment. Actually care about minorities, don’t just mouth the words.

There's a bit of tension because companies still care about their share prices and partners want to make a lot of money. But even investment banks don’t want to have you sleep under your desk anymore. They’re becoming more concerned about work-life balance.

Work from home is changing the whole conversation. CEOs love to be at the office, but they can’t tell the younger generation they can’t work from home. They’re like, “I did it for the last year and a half – go away.” Companies need to lean in, particularly as the Zs and younger Millennials have children.

If generational change is greater today than in the past, what do executives need to do differently to keep up?

There's disruptive innovation all around us. It used to be that entrepreneurs in Montreal would say we're going to Quebec City in five years, then we'll go to Sherbrooke and maybe Ottawa, and in 40 years we’ll go to Toronto. Now if someone comes to me with an idea I say, go see what they’re doing in Australia, the US, the UK, or Germany. Learn from each other and maybe you’ll form an alliance for global domination. Ideas now are increasingly global from birth, and they spread more rapidly.

There's so much more innovation and disruption out there that you can’t sit on your laurels in the way that companies could in the past. You need to be learning all the time. CEOs, almost to a person, they tell me that if they’re not learning, they'll leave their job.

You have done a lot of work on introversion and extroversion in leadership. Has the pandemic made that more relevant?

The pandemic has been challenging for everybody, but after 10 days I wrote in my blog that I can't take it anymore as an extrovert. Can you imagine where I am today? I've been teaching in an empty classroom and my McGill office on Zoom because I want to be in downtown Montreal so I might run into someone I know.

Introverts in one way have loved the pandemic because they can avoid too much stimulation. Introverts love being with people but after a certain amount of stimulation they say enough of that, I need an introvert break. Extroverts look for stimulation. I'm writing a book but after a couple of hours I can't take it anymore, so I go down to the second floor where there's an endless supply of undergraduates to refill my batteries.

You've written that the crisis plays to introverts’ strengths because it's better to be more deliberate amid uncertainty. Is that still the case in a world where disruptions are happening all the time?

I’m working on a book titled “We're All Ambiverts Now.” What I'm arguing, based on about 475 C-suite interviews, is that executives have to act like an introvert at times to be an effective leader and like an extrovert at other times.

I talked to a woman who runs a hotel chain here in Canada, and when the government shut hotels down, no one knew what to do. At that point you can't get out there as the extroverted leader and give the solutions because you have no idea what the solutions are. You’ve got to step back and act like an introvert – listen to people and learn from lots of sources – rather than barreling ahead with your thoughts.

On the other hand, you’ve got to act like an extrovert as a CEO. The board of a big transportation company told the COO, a huge introvert, that they wanted to make him CEO and would give him a coach. The coach gave him a clicker, and he said five times a day you've got to act like an extrovert because you need to develop that side of your personality.