Our biweekly survey of recent developments in the future of money 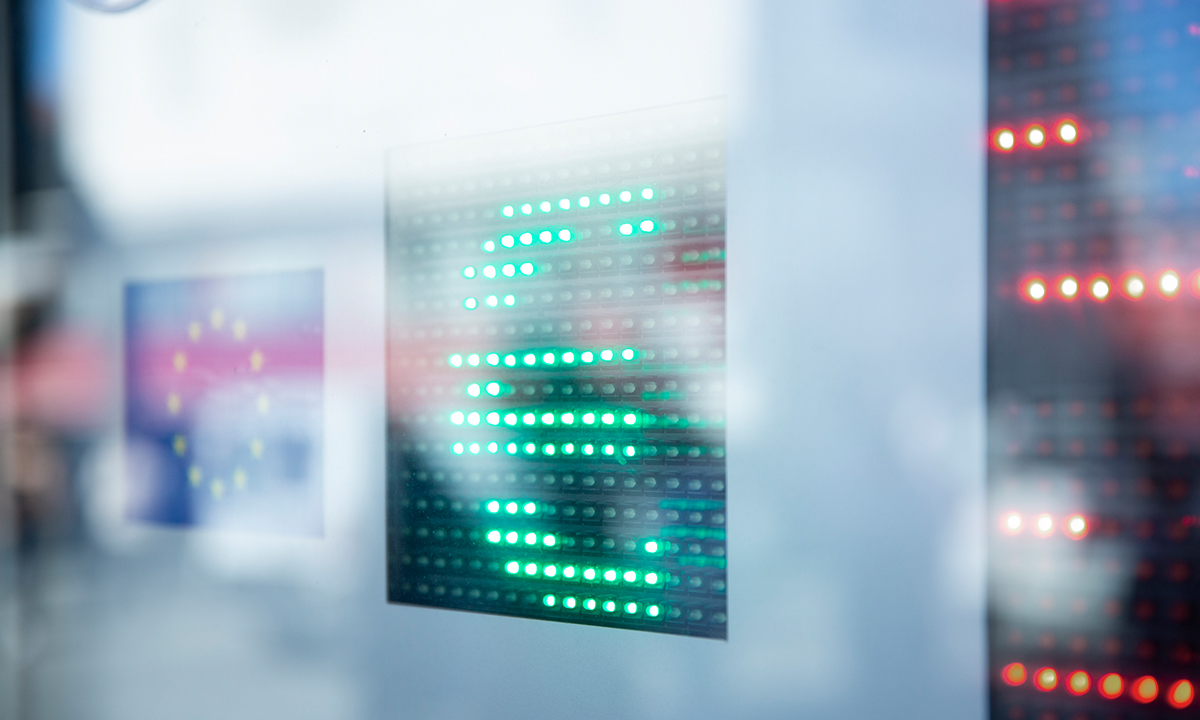 Compiled by the Oliver Wyman Forum

The fallout from the collapse of the FTX exchange threatened to bring down another digital assets firm even as prices of some major cryptocurrencies rallied sharply and FTX’s new chief executive said he was considering trying to revive the bankrupt exchange. These are among the significant recent developments in digital assets.

Genesis suffered a $1.2 billion loss at its Genesis Asia Pacific subsidiary, one of the three units to file for bankruptcy protection, after the collapse of the TerraUSD stablecoin pushed hedge fund Three Arrows Capital into bankruptcy in July 2022. Its troubles worsened with the November collapse of the FTX crypto exchange and its trading arm, Alameda Research.

Genesis said it had roughly $5.1 billion in liabilities as of Nov. 30, 2022, and more than 100,000 creditors. Its largest creditor, with over $700 million outstanding, is crypto exchange Gemini, which used Genesis as a partner on its crypto yield product, Earn. Gemini has 340,000 customers with funds locked up at Genesis, reportedly including retail investors who thought they were investing in a safe, high-yielding savings account.

Genesis’ parent company, Digital Currency Group (DCG), told shareholders on Jan. 17, that it was halting quarterly dividend payments to focus on strengthening its balance sheet. The group is embroiled in a dispute with Gemini and its co-founders, Tyler and Cameron Winklevoss, over a promissory note it extended to Genesis last year in an effort to shore up Genesis.

Separately, the US Securities and Exchange Commission sued Genesis and Gemini on Jan. 12, alleging that the Earn product they collaborated on was an unregistered securities offering. Tyler Winklevoss called the charges “lame” and “counterproductive” and said the case would not help customers get their money back.

Lawyers for the failed cryptocurrency exchange disclosed on Jan. 11 that they had recovered at least $5 billion in liquid assets, including digital assets and cash.

It wasn’t clear how much the discovery might help customers recover more of their funds. FTX attorney Adam Landis told a Delaware Bankruptcy court FTX’s holdings were so large that selling them could drive down their value substantially. Previously John J. Ray III, who took over as chief executive when the firm filed for bankruptcy in November, said that at least $8 billion of customer assets were unaccounted for.

Meanwhile, Ray said he was looking into the possibility of reviving the exchange because customers praised its technology and suggested it could generate value. “If there is a path forward on that, then we will not only explore that, we will do it,” he told the Wall Street Journal in an interview.

A rally in leading digital assets drove Bitcoin to a five-month high and pushed the market capitalization of cryptocurrencies above $1 trillion on Jan. 20, up about 30% from the end of 2022.

After trading below $17,000 for two months, Bitcoin has risen by more than a third over two weeks to trade above $22,500 while Ether has posted similar gains. Analysts attribute the movement to hopes of a soft-landing in the US economy that have boosted conventional assets, with the S&P 500 rising 3% in the first three weeks of 2023.

Coinbase To Cut A Fifth OF Workforce

Coinbase is cutting its workforce by 20% and halting operations in Japan in the face of recent turmoil in cryptocurrency markets.

The firm will cut 950 jobs and shut down several projects in an effort to reduce operating expenses by 25%, Chief Executive Brian Armstrong announced in a blog post on Jan. 10. The company announced the decision to halt operations in Japan on Jan. 18.

While saying “there could still be further contagion” from recent failures in the industry, Armstrong said he believed “crypto isn’t going anywhere.”

The number of monthly active software developers in crypto and Web3 ecosystems grew 5% in 2022 notwithstanding the sharp decline in most digital assets during the year, according to a Jan. 17 report by venture capital firm Electric Capital.

More than 23,000 developers contributed to open-source code repositories in crypto and Web3 in December 2022, up 297% from 2018. During that period, the number of active developers grew more than five times in Ethereum and more than two and a half times in Bitcoin. More than 70% of developers work in other ecosystems in the industry.

National Australia Bank has created a stablecoin that will allow business customers to settle transactions in Australian dollars. The bank plans to launch the coin, called AUDN and backed one-to-one by holdings of Australia’s currency, in the middle of this year.

The bank also announced it partnered with tech startup Geora to enable borrowers under its Agri Green Loan program to use blockchain technology to document their carbon emissions reduction efforts. The bank plans to link that reporting capability with its stablecoin to develop a tokenized green deposit offering.

The volume of illicit cryptocurrency transactions rose to an estimated $20.1 billion in 2022, a record amount that was up from $18 billion the previous year, blockchain analysis firm Chainalysis reported on Jan. 12. Nearly half of that volume reflected activity associated with entities sanctioned by government authorities like the US Office of Foreign Assets Control.

Separately, Chainalysis reported that ransomware attackers extorted less money in 2022 because victim organizations are increasingly refusing to pay. Attackers took an estimated $457 million from victims, down from $766 million the previous year.

US authorities on Jan. 18, announced the arrest of the founder of the Bitzlato crypto exchange, alleging the exchange required minimal identification from users and helped launder illicit funds on the dark web.

Anatoly Legkodymov, a Russian national based in Shenzhen, China, was arrested in Miami and charged with running an unlicensed money transmitting business. Prosecutors claimed that Hydra Market, a dark web marketplace that was closed by US and German authorities in 2022, exchanged more than $700 million on Bitzlato.

Wally Adeyemo, the US deputy secretary of the Treasury, said the enforcement action was one of the tools “we will use in the future when it comes to Russia and illicit finance.”

Finance ministers of countries using the euro reaffirmed their support of a digital euro and said such a central bank digital currency (CBDC) “should complement, and not replace cash.”

In a statement after a Jan. 16 meeting, the Eurogroup of ministers welcomed preparatory work carried out by the European Central Bank and highlighted several key issues related to the potential currency. A digital euro should ensure privacy as “a fundamental right” of users while also complying with laws against money laundering, illicit financing, and tax evasion. It also should aim to safeguard financial stability and catalyze innovation, with ministers saying that “supervised intermediaries could play an important role in the digital euro ecosystem.”

Separately, the ECB released a detailed timeline of its digital euro work, with rulebook drafting starting in February 2023, high-level design work beginning in the second quarter, and a possible decision to launch realization phase commencing this autumn.

In a bulletin published on Jan. 12, the Bank for International Settlements said the recent string of failures in the cryptocurrency industry underscored the urgency for policymakers to address risks in the sector before crypto markets become systemic.

The so-called shadow financial functions that crypto firms engage in share many vulnerabilities that exist in the traditional finance (TradFi) sector, but the risks they pose are exacerbated by high leverage, liquidity and maturity mismatches, and information asymmetries. It suggested policymakers consider three potential lines of action to contain those risks:

Crypto’s decentralized nature would make it difficult to enforce a ban so policymakers could combine elements of the three approaches, the paper said. It also suggested that authorities make the existing financial system more attractive by making payments systems cheaper and faster, and by introducing central bank digital currencies (CBDCs).