With digital technology set to transform money and finance, we set out our principles for the path ahead 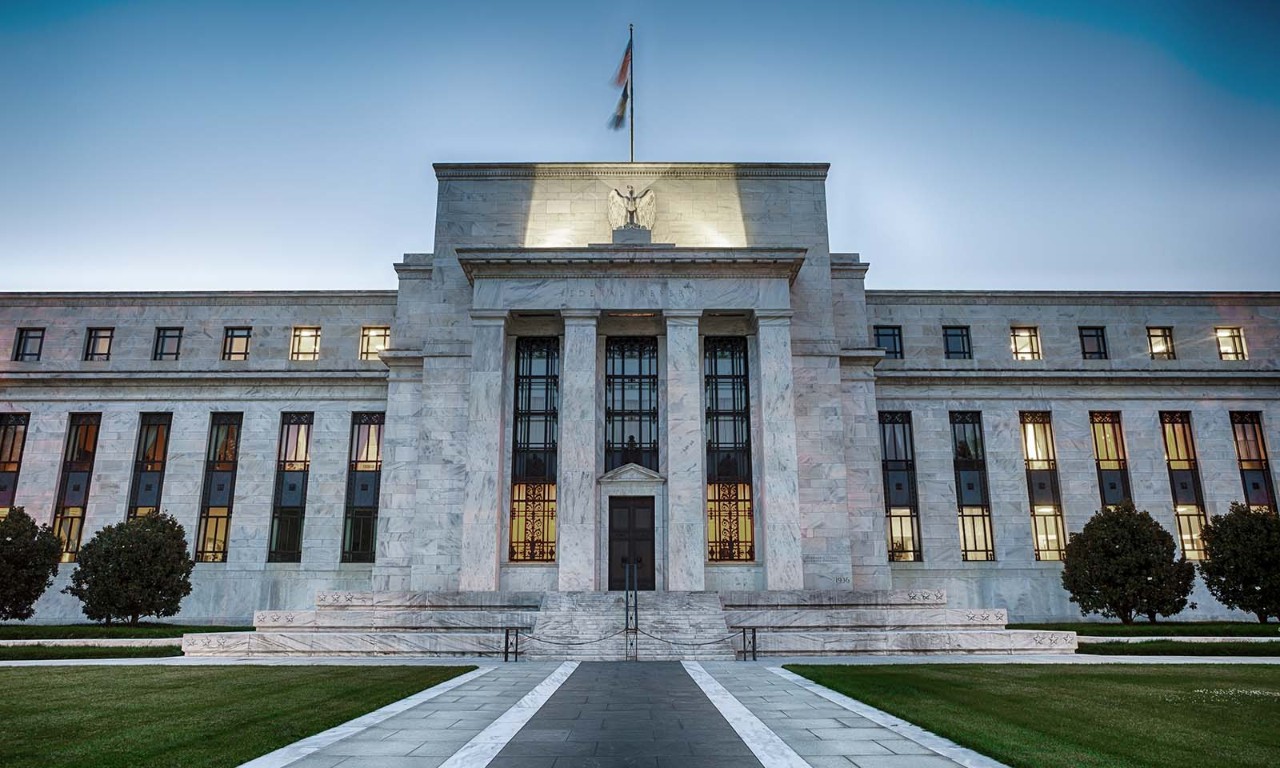 The US Federal Reserve is studying a central bank digital currency but says it will proceed only with broad public and government support.

Money has been a crucial element of societies since the ancient Sumerians pioneered interest-bearing debt in Mesopotamia more than 4,000 years ago. If well designed and well governed, it can foster trust, commerce, and economic growth, and reinforce social cohesion. If debased and devalued, it can undermine confidence, prosperity, and social order.

Today we are on the cusp of a transformation in the way we think about and use money. The spread of digital technologies, particularly blockchain, has fostered a proliferation of thousands of cryptocurrencies and fueled a dramatic growth in their value to more than $1.6 trillion. Supporters see a future of decentralized, private money and peer-to-peer transactions outside the control of governments and conventional financial institutions.

This novel monetary ecosystem also has spawned a growing number of stablecoins, pegged to an underlying fiat currency or basket of currencies, designed to extend digital money and near-instantaneous transactions to the mass market. All this innovation is prompting many of the world’s central banks, including the US Federal Reserve System, the European Central Bank, and the People’s Bank of China, to consider or begin experimenting with their own central bank digital currencies (CBDCs) in an effort to maintain their pivotal role in the financial system.

We are still in the early stages of this transformation. Bitcoin, which fired the starter’s gun, was created only 13 years ago. But the pace of change is accelerating, and the potential ramifications for our economies and societies are great.

With that in mind, the Oliver Wyman Forum is launching a new initiative, Future of Money. Through our own research and collaboration with government officials and the private sector, we seek to foster debate about the critical issues and help promote a new money ecosystem that encourages innovation and benefits society.

We don’t know exactly where this process will lead or how long it will take, but we start with several tenets that will guide our efforts.

1.                Money is changing dramatically, especially as a store of value and means of payment, and that transformation will alter the financial system as a whole. Changes to payments, including through smart contracts and new mediums of exchange, will trigger structural changes to the broader financial system. New entrants will emerge to operate alongside and compete with established banks and other financial institutions. These changes will occur over time, but will not alter all aspects of the financial system.

2.                Central banks will adopt retail CBDCs. Strong political and bureaucratic impulses – including a desire to maintain the relevance of central bank money at a time when the use of physical cash is dwindling rapidly – are propelling central banks along this path and making CBDCs nearly inevitable in most countries. Some countries and regions are likely to create wholesale CBDCs as well, which will affect the integration of money and financial assets and the extent to which programmability is fostered on public or private networks.

3.                CBDCs are likely to foster new structures and roles for central banks. These new currencies will trigger important changes in the way that central banks interact with financial institutions, businesses, consumers, and other central banks. The combined impact of retail, wholesale, and multi-currency CBDC arrangements that support cross-border payments will have major implications for regulatory and monetary policies. A larger central bank role in the economy may change expectations from political leaders and the public.

4.                Private-sector stablecoins will become increasingly important. These digital monies will grow their market share and become more global over time. Stablecoin providers will both compete with and cooperate with central bank money.

5.                Cryptoassets as stores of value will interact with “money.” Cryptoassets like Bitcoin, Ether, and countless altcoins also will grow and become increasingly enmeshed in the wider financial system. Some of these assets will play a role as “money” for transactions purposes but others will act primarily like a commodity, like a digital type of gold.

6.                Money that is more digital carries all the good and bad that comes with increased digitization. Money that creates more integrated, real-time data has the potential to lead to new products and transform the way they are delivered. Digital money also carries cyber risks and makes data security, as well as each country’s approach to privacy and data rights, even more important.

10.             Interoperability is imperative for unleashing the full potential of digital assets. Interoperability will require coherent policy and regulation within countries and the coordination of international standards on CBDCs, stablecoins, and other digital assets across countries. Achieving and maintaining the smooth functioning of this new ecosystem will be complex and require new forms of governance.

These are exciting and challenging times for the traditional guardians of money and the innovators who want to remake the game. To exchange our labors for goods and services, to invest confidently in the future, requires faith and trust in what we call money, whether it consists of notes and coins in our pockets, bytes on a bank’s computer, or entries in a distributed ledger.

It took the United States well over a century to establish a unitary currency and a central bank to manage it, while the European Union is still refining its arrangements more than a half century after Pierre Werner unveiled the first plan for economic and monetary union.

In the digital age, we don’t have the luxury of that kind of time. Now more than ever, we need clear thinking and rigorous debate about our monetary future. We look forward to playing our part in shaping that future.