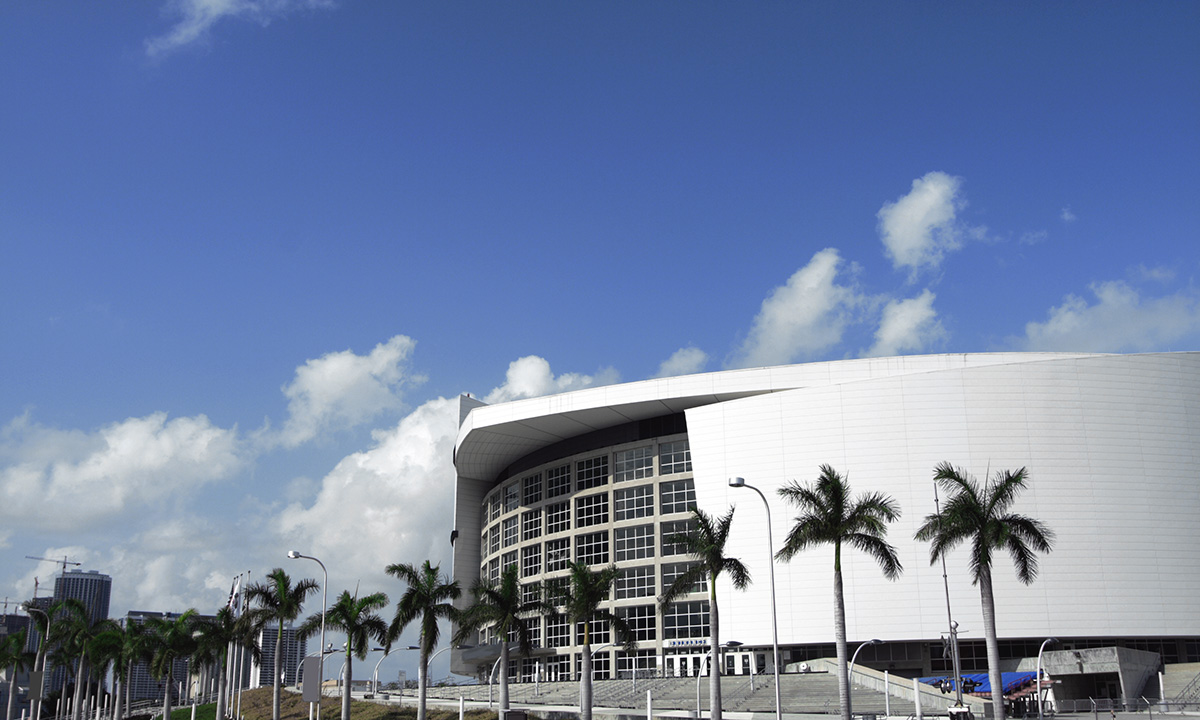 The FTX Arena, home of the Miami Heat basketball team. The team and Miami-Dade County said they were terminating their relationship with FTX and would seek a new naming rights partner after the crypto exchange filed for bankruptcy on November 11.

Compiled by the Oliver Wyman Forum

The sudden collapse of cryptocurrency exchange FTX sent shockwaves through the industry and sparked fresh calls for regulation of the sector. These are some of the highlights of our latest review of significant developments in the future of money.

Cryptocurrency exchange group FTX Trading Ltd. filed for Chapter 11 bankruptcy protection on November 11, after doubts about its financial strength and internal dealings sparked a wave of withdrawals by investors, depressing prices of many cryptocurrencies and sparking fears of wider contagion. In tandem with the filing, FTX also announced the resignation of its chief executive, founder Sam Bankman-Fried.

The collapse was stunning for its speed, the prominence of the firm and its founder, and the many connections between FTX and other entities in the cryptocurrency ecosystem. The company raised $400 million from investors in January in a deal that valued the firm at $32 billion, up from $25 billion just three months earlier.

Bankman-Fried was one of the most prominent voices in crypto, appearing alongside former President Bill Clinton and former UK Prime Minister Tony Blair at an FTX crypto conference in the Bahamas in April, courting politicians and regulators in Washington, and becoming the second-largest Democratic donor in the US mid-term elections. (The co-CEO of FTX’s digital markets arm, Ryan Salame, reportedly made significant donations to Republicans.) The firm had extended financial support to several companies affected by the collapse of crypto hedge fund Three Arrows Capital in July, including providing a $400 million credit facility to crypto lender BlockFi and winning an auction to buy the distressed assets of lender Voyager Digital. FTX’s collapse removed that support. It filed for bankruptcy just five days after the head of rival exchange Binance said it would sell its holdings of FTX’s FTT token because of revelations about the group’s finances.

The total value of the cryptocurrency market was a little over $830 billion on November 18, down roughly 20% or over $200 billion from 12 days earlier, when the outflow of funds from FTX began, according to coinmarketcap.com. The company’s FTT token declined by more than 90% to around $1.54 in the same period.

What Happened – a Timeline

The unraveling of FTX started after Coindesk published an article on November 2, examining the close links between the exchange and Alameda Research, a trading firm owned primarily by Bankman-Fried. Notably, it said a private financial document showed that more than a third of Alameda’s $14.6 billion balance sheet comprised FTX’s utility token, FTT, and FTT collateral.

On November 6, Changpeng Zhao, the head of rival exchange Binance, said his firm had decided to liquidate its holdings of FTT because of “recent revelations,” triggering a broader withdrawal by investors from FTX. (Binance earlier had been a significant owner of FTX shares.)

On November 8, Zhao said Binance signed a non-binding letter of intent to acquire FTX and “help cover the liquidity crunch.” The following day, Binance announced it would not proceed because its due diligence and reports of mishandled funds indicated the issues at FTX “are beyond our control or ability to help.”

On November 10, several reports said the US Securities and Exchange Commission and Department of Justice were investigating FTX while the Securities Commission of the Bahamas, where FTX is based, announced it had frozen the assets of FTX Digital Markets, the group’s licensed subsidiary in the jurisdiction.

FTX filed for Chapter 11 bankruptcy protection in Delaware on November 11. That day, the Wall Street Journal reported that Bankman-Fried told investors that FTX had loaned customer assets to Alameda to fund its trading, and that Alameda owed the exchange about $10 billion.

On November 17, John J. Ray, a prominent restructuring expert who was appointed as CEO to oversee the bankruptcy, described an “unprecedented” case of an organization with compromised systems and control in the hands of a small group of inexperienced and unsophisticated individuals. “Never in my career have I seen such a complete failure of corporate controls and such a complete absence of trustworthy financial information as occurred here,” Ray, who two decades earlier oversaw the liquidation of Enron, said in a court filing.

On November 19, FTX disclosed in a court filing that it owed almost $3.1 billion to its top 50 creditors. The firm has said it could have more than one million creditors.

Calls for new rules for the largely unregulated crypto industry proliferated in the wake of FTX’s failure.

The collapse and its impact on investors “demonstrate the need for more effective oversight of cryptocurrency markets,” US Treasury Janet Yellen said in a November 16 statement. The government and Congress need to move quickly to address risks “including commingling of customer assets, lack of transparency, and conflicts of interest, [that] were at the center of the crypto market stresses observed over the past week.”

Cynthia Lummis, a Republican senator who is co-sponsoring a bipartisan bill to extend financial regulation to cryptocurrencies, said she would review the proposed legislation to ensure it provides sufficient consumer protection and requires the separation of customer assets from non-customer assets.

The collapse of FTX sent reverberations through the industry and caused disruption at several entities with exposure to the exchange.

Genesis Global Trading announced on November 16 that it was halting new loan originations and redemptions because market turmoil in the wake of FTX’s collapse had sparked “abnormal withdrawal requests” that exceeded the firm’s liquidity. Subsequently the Gemini exchange run by the Winklevoss brothers announced it was pausing withdrawals on its interest-bearing accounts, which use Genesis as a lending partner.

Bankrupt crypto lender Voyager Digital announced on November 11 that it was reopening an auction for its assets following the collapse of FTX, which had agreed to acquire those assets for $1.4 billion. Another crypto lender, BlockFi, halted withdrawals on November 11 and reportedly was making preparations for a potential bankruptcy filing.

The Australian Securities Exchange (ASX) announced on November 17 that it was giving up on an effort to replace its clearing and settlement system with one based on blockchain technology and taking a write-off of around 250 million Australian dollars ($167 million).

ASX embarked on the planned technology replacement in 2017 and originally aimed to complete it in 2020, but Chief Executive Helen Lofthouse said the exchange needed to revisit its solution design after an independent review found the current project lacking.

An analysis of cryptocurrency trading apps and market prices suggests that four out of five retail buyers of Bitcoin over the last seven years have lost money, according to a Bank for International Settlements study released on November 14.