Government and the private sector need to focus on education and skills as much as fiber and devices, says Brookings’ Nicol Turner Lee 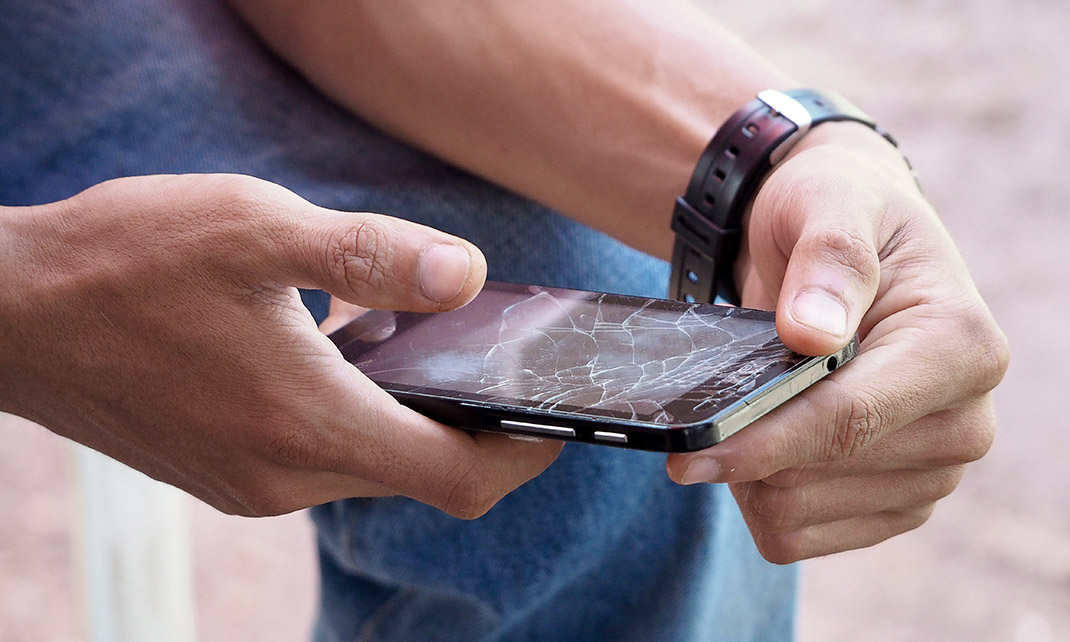 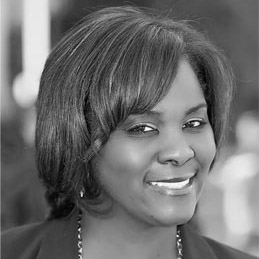 With students attending schools and universities in person again, it’s tempting to think we can stop worrying about the digital divide that leaves many underprivileged communities without high-speed internet access. Yet schools remain vulnerable to any new spike in COVID-19 infections, and in any case kids need online access for homework and studying. Meanwhile the Biden administration infrastructure bill that would spend $65 billion to extend the nation’s broadband network remains stalled in Congress.

As badly needed as that investment is, it will go only so far to close the divide, says Nicol Turner Lee, director of the Center for Technology Innovation at the Brookings Institution. The government, companies and nonprofits also need to invest in the soft infrastructure of education and skills to ensure that every American can access the online services and employment opportunities in our increasingly digital economy, she says. And tech companies make their workforces more diverse and provide more accountability and transparency about the algorithms that drive their businesses.

The stakes couldn’t be higher. Failure to extend broadband access and skills risks permanently marginalizing a large section of society in the United States and around the world, says Turner Lee, who is finishing writing a book titled “Digitally Invisible: How the Internet Is Creating the New Underclass.” “My hope,” she says, “is that we will look at technology as critical infrastructure, not just an asset for connectivity but for the transformation of power.”

The outbreak of the pandemic drew attention to the digital divide. Eighteen months later, has the United States made any real progress in extending internet access to underprivileged communities?

We found that the divide is not just a question of internet availability or affordability, but that lack of access hampers your ability to be a full-fledged citizen. Work, education, visiting your doctor, seeing your loved ones – even attending a funeral – all of that migrated online. And here we are 18 months later, and we still haven’t solved for it. We have not maximized the opportunity because we focus on technology as a consumption matter – getting devices into people’s hands – instead of getting literacy and knowledge into their heads.

The key question is, what are we doing to integrate technology as a part of life that's here to stay? I took typing when I was in school. As much as I do not like my daughter being online as a 14-year-old, she learned multimedia skills and how to work independently and collaboratively. Digital literacy matters, and not having those skills makes it difficult for people to fully participate in life in this digital age.

How much will it help if the Biden administration’s infrastructure proposals are approved?

If done right without too many cuts, we will be able to at least make a down payment on broadband. My hope is that the government realizes that it's still not enough.

I heard from a guy in Nebraska who said he basically leased everything – his car, his house – to bring a WiFi access signal to his 500-person town. The capital investments are going to be steep. We need an all-hands-on-deck strategy involving the private sector, government actors, and nonprofits to make headway. But we have to make sure new investments are not going to the same old spots.

The problem is that we don't have a national broadband map. We have the authorized funding but we don't necessarily know where these assets are deployed. It's important for us to come up with some real metrics as this money's being deployed and then figure out ways to fill the gap.

We also need to look at broadband affordability. The infrastructure bill will alleviate some of the expenses but it is not going to provide the type of universal service we need in this country. Until we have an agency to deal with this, maybe an arm of the Department of Commerce, we're not going to know how well we’re doing.

You also talk about soft infrastructure – spreading tech skills and cyber awareness. Is that a bigger challenge than fiber and devices, and are there best practices we can draw from?

We need to focus on the workforce if we're going to be building all these new networks, including 5G mobile broadband. We're going to be connecting fiber across America and we ought to make sure that people can take advantage of these high-paying, low-credentialed jobs.

You don’t need a PhD to pull fiber. You do not need an advanced degree to be part of the cloud-based software management of many of these networks. Let's figure out ways we can guide people who tend to be “unskilled” on paper into these roles. We just need to come up with the right certifications. The Wireless Infrastructure Association, for example, has been coming up with industry-led certification for people to get these jobs. That will have a long-lasting effect on wage equity.

Are tech companies doing enough to foster greater diversity in their workforces?

No. One of the things I’m finding out from my work on algorithmic bias is that the less diversity you have at the table, the more likely you're going to land on the front page of the newspaper. You're going to make a mistake because you don't represent the lived experiences of groups. That causes firms to create facial recognition technology that doesn't recognize people with darker skins, or black women like myself who may change their hair.

It's important for tech companies to take this on. I tell them all the time it's not about hiring just engineers. Hire lawyers and administrative assistants and sociologists like myself who can come in and help make better products and services.

What other steps can be taken to avoid algorithmic bias?

We need pragmatic solutions. One of the things I'm working on is a kind of Energy Star rating. My dishwasher broke a couple of years ago and I went into a big box store and was so confused by the variety, so I went towards the one with the big yellow Energy Star sticker and let that guide my decision. That led me to think, what if we had a rating for algorithms, an assessment of whether or not they work in a way that’s non-discriminatory?

A rating should have three pillars. First, what is the self-regulatory expectation of a company building an algorithm? Are they testing it among diverse populations? Do they have the right people at the table? Do they disclose how it’s being used, and when it doesn’t work well?

The second pillar concerns policymakers. They should make sure that algorithms are civil rights compliant, and do not violate fair housing laws or other civil rights protections. They can fund the creation of inclusive data sets in partnership with universities and the National Institute of Standards and Technology.

Finally, we need a feedback loop that enables consumers to tell these companies when they're wrong and request changes. We can pick what airline we fly or what hotel we like based on the reviews of our peers, but we can't do that with algorithms.

What are your biggest concerns coming out of the pandemic about digital access, and what gives you the most hope?

We just commemorated the 20th anniversary of the 9/11 attacks. I was in New York when the towers went down. My father and sister were working in that area, but for hours I could not contact them with my flip phone. Today, we are a safer society from a military perspective, but there are other lessons that we didn’t learn about homegrown domestic terrorism and about national cybersecurity threats.

COVID is a similarly cataclysmic moment. There was a lot that we didn't know about public health and the ravaging of humanity by an airborne virus. We also learned about how deeply entrenched racism was in this country, with George Floyd’s murder in May 2020 and the January 6 insurrection at the Capitol.

With digital technology, we could see these things through our phones and we could share them in ways that we couldn't before, but we have not yet seen ways to utilize that for the public good. We’ve been getting more misinformation, more hate speech. Technology has made us more divided.

My hope is that we will look at technology as critical infrastructure, not just an asset for connectivity but for the transformation of power. That healthier digital literacy and more ubiquitous access will bring us closer together rather than tearing us apart. The question is whether we are the enablers and the agency of technology, or the technologies are the agency for us.