They’re just three ways people are looking to lower their carbon emissions in 2021. 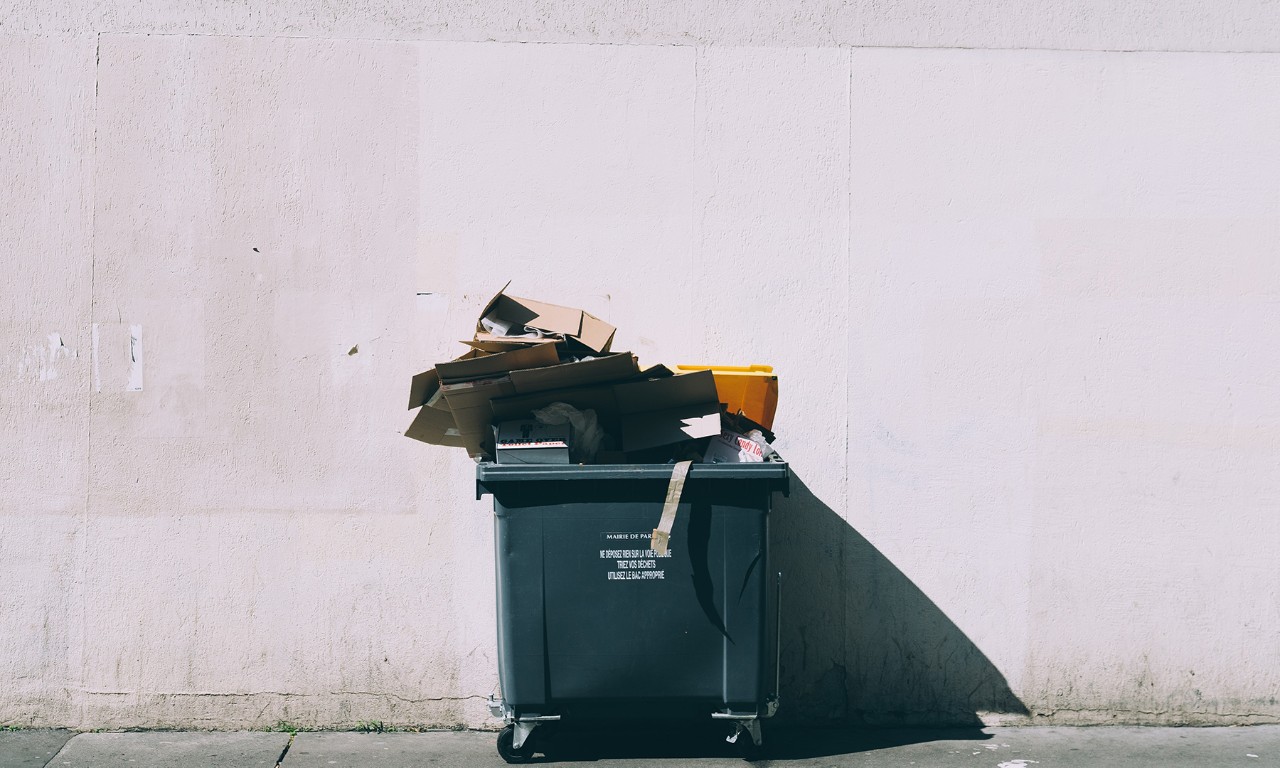 The coronavirus claimed countless lives and livelihoods, leaving many to reflect on the world around them and how to create a safer and more equitable future. That reflex will help in the world’s next hurdle: climate change.

People are planning to recycle and travel by bike or foot more in 2021, making those the most popular lifestyle options for lowering their carbon emissions, according to a seven-nation consumer survey by the Oliver Wyman Forum. We found greater variations between nations on other lifestyle changes.

Increasing the consumption of regional or sustainable products was a relatively more preferred lifestyle change in France, Germany, Italy, and Spain, while those in China were two to three times more likely to purchase an electric vehicle and increase their use of public transportation. China’s EV affinity may not be surprising: Beijing, Shanghai, and Hong Kong account for three of the top 10 cities with the highest EV market share and many of its cities lead the world in charging infrastructure. Shenzen, for example, has 60,000 public charging stations – more so than the combined total in Oslo, Paris, London, San Francisco, and New York.

The US had the highest response in not making any lifestyle changes this year to lower emissions, although Americans had the highest preference to weatherizing their homes.

Consumer choices matter. The global average footprint per person is four tons of carbon dioxide per year, and that needs to drop to under two tons by 2050 to avoid a 2 or more degree Celsius rise in global temperatures.

Much of that change in lifestyle habits may be driven by younger generations. Those under 40 years old were more likely to make lifestyle changes in 2021 across each of the seven nations surveyed.