Industries and governments should work together to encourage demand. 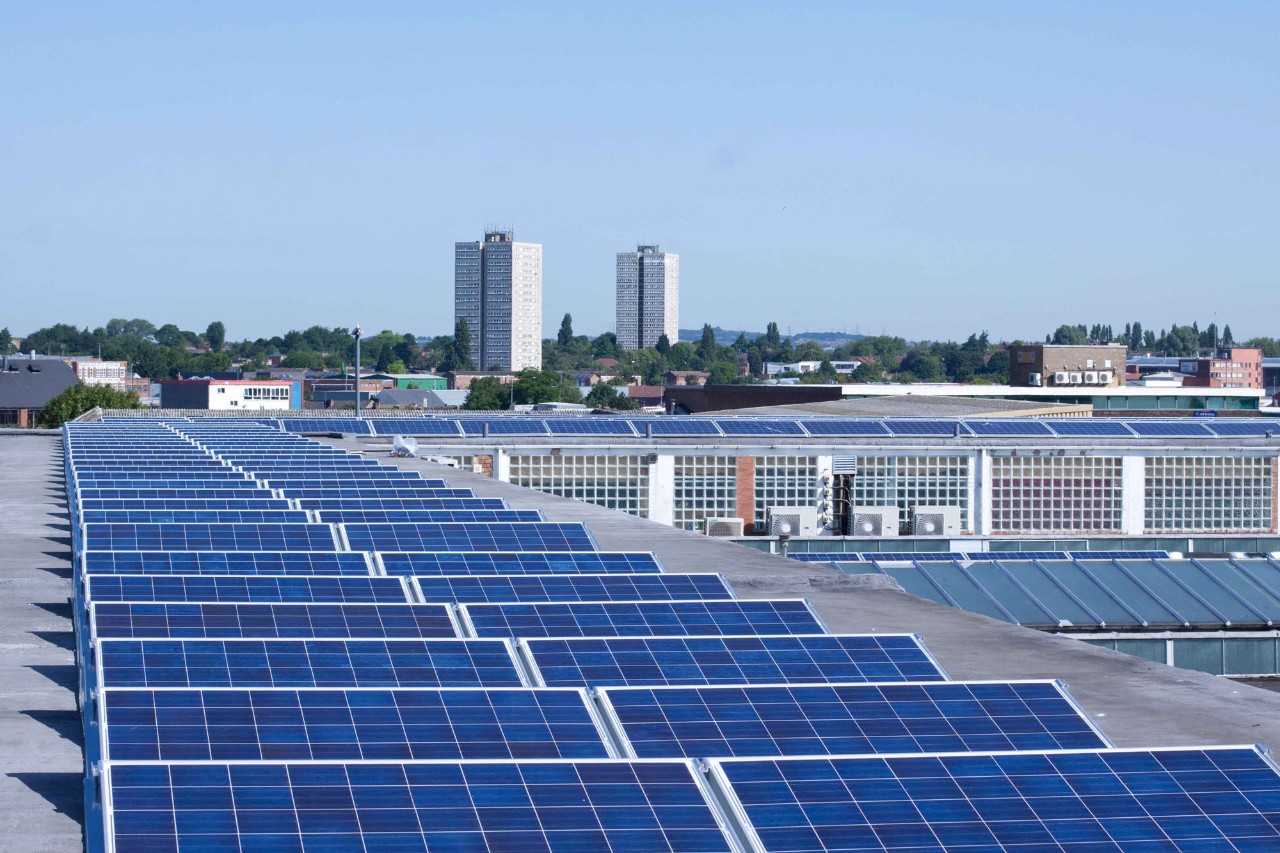 A key challenge to achieving net-zero emissions is a simple matter of dollars and cents: Consumption choices for the world will ultimately boil down to a cost decision. Emerging green solutions need to scale up in order to offer competitive prices to non-green alternatives. However, the current pace of scale is too slow – and we don’t have time to wait.

For solar power, it took about 60 years from the first commercial installation in 1957 to be cost-effective in 2017. If other technologies take this long to be affordable, there is little chance to achieve the objectives set in the Paris Agreement.

Between 2008 and 2018, the cumulative operational capacity of solar power grew more than  40 times, largely attributable to the significant decline in the price for the technology globally. Solar experienced the benefits of operating at scale, and innovations in the manufacturing process have ultimately lowered levelized costs of operation.

Between 1976 and 2018, the average price of solar tech dropped by 24 percent as its scale doubled. This was, in part, supported by a combination of consumer effort and policy in Germany. Driven by a strong political desire to promote environmentally-friendly energy generation, the government introduced a tax on conventional power. The proceeds were used to subsidize purchase agreements for renewable power, which was not producing at market prices yet. The demand for renewables grew so much in Germany that other countries, like China, began to mass-produce solar panels and drove down the prices globally.

What if we could achieve the same for other key technologies?

Carbon capture and storage (CCS) allows carbon to be extracted from the atmosphere and stored in sinks below ground. It is an essential technology to address hard-to-abate residual carbon emissions and will be key to achieving net carbon neutral in 2050. The first CCS operation was operational in 2000. Waiting 60 years for the technology to abate carbon at cost, like we did for solar tech, would simply be too long. The same holds true for clean hydrogen, bio-fuels, utility-scale energy storage – key technologies that are not economical today, but our society will need to reach our climate goals.

Together, our governments, executives, influencers and consumers have the potential to take the lessons from solar power and apply that to other emerging technologies. It will require global coordination, dedication, and innovation to make progress in the timelines required. But nevertheless, it is possible.