Retraining and the Personal Touch Can Address the AI Challenge

Cities need to be creative and enlist many organizations to develop the right skills for tomorrow’s economy, says MIT’s Thomas Malone. 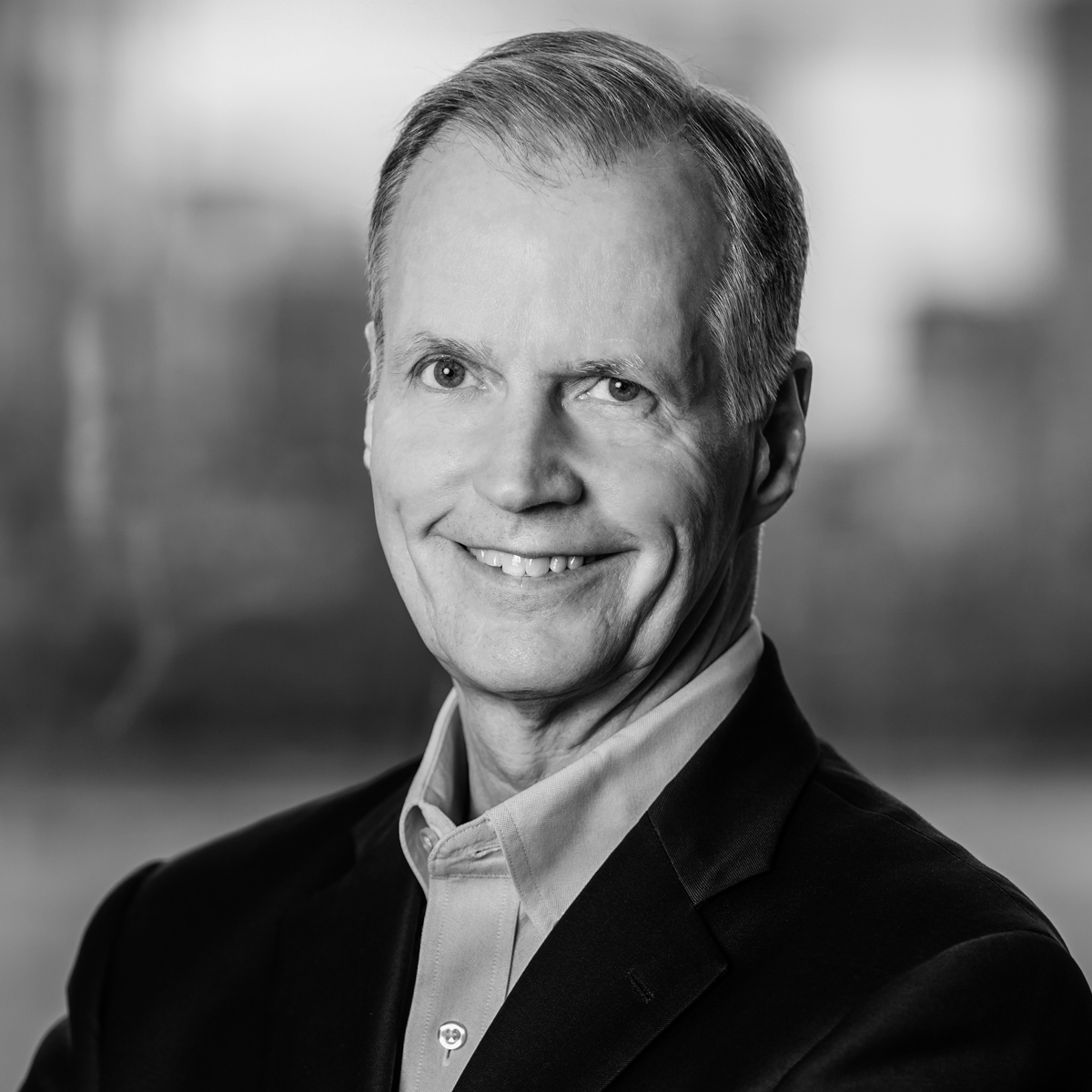 Artificial intelligence does powerful things, from generating online shopping recommendations to analyzing x-rays and magnetic resonance images. Some hope it will accelerate the discovery of therapies and a vaccine against COVID-19. Such advances could greatly improve living standards – and potentially eliminate countless jobs. Yet powerful computers remain highly specialized. Technologists have been predicting that arrival of machines that think like humans for decades, but it’s always 20 years away, says Thomas Malone, the Patrick J. McGovern Professor of Management at the MIT Sloan School of Management in Cambridge, Massachusetts.

The economic crisis caused by the coronavirus could change that calculus. Thirty million Americans, or nearly 20 percent of the labor force, have lost their jobs in just the last six weeks. Companies are accelerating the deployment of technology to facilitate remote working arrangements and online shopping. That could threaten the economies and tax bases of cities, some of which have 40 percent or more of their jobs at risk of being displaced by AI, according to Oliver Wyman Forum research.

Malone, who envisages a world where groups of connected people work together with powerful computers in his book Superminds, believes talk of a jobless future is as misguided today as it was at the advent of the industrial era in the 18th and 19th centuries. But disruption is coming fast. Just think of how online education is already changing the face of education in locked down countries. Malone discussed how cities should be preparing, and training workers for the jobs of tomorrow, in the second part of our Zoom interview with Partha Bose, a partner at Oliver Wyman and a leader of the Oliver Wyman Forum, as well as Jilian Mincer, managing editor of the Oliver Wyman Forum, and Tom Buerkle, the Forum’s online editor.

Oliver Wyman Forum: You are relatively optimistic about the impact of artificial intelligence on the labor market. Why?

Malone: One way of thinking about this is the distinction between general and specialized intelligence. The most advanced computer systems we have today have only specialized intelligence. For example, the IBM Watson program that beat the best human player at Jeopardy couldn’t even play tic-tac-toe, much less chess. It was very specialized for the particular task of playing Jeopardy. At the same time, any five-year-old has much more general intelligence than the most advanced computers, and is, for instance, able to carry on a sensible conversation about a wide range of topics.

Yet technology is disrupting the nature of work.

Malone: It’s certainly disrupting the nature of jobs and work, but I think it’s going to be more complex than many people think. Some of the skills you spend years going to school to learn – certain kinds of routine cognitive skills – actually can be done by computers as well as or better than by people. We’re quite a bit further away from developing computers that have the kind of social or interpersonal intelligence that people often do.

Some of the important jobs in the future will be jobs that require social skills. For example, you may have a computer program that can read an X-ray or a mammogram to detect the presence of cancer better than a human physician. But there’s still very important work to be done to manage the relationship and care for the human patient. I think there’s a real need for people who are good at doing that. In fact, it may be the people who are really good at getting along with other people who have some of the best jobs in future.

Given today’s inequalities, how do we ensure that as many people as possible are included in this new world?

Malone: My mother is 92 years old and depends on healthcare aides coming into her apartment. They play a vital role in her life. Today they are not well paid, and they are not very respected. But that’s an occupation that I think is likely to become much more in demand, much more respected, and much more highly paid in the future. Another example is a personal trainer. They are often fairly well paid, and the profession didn’t even exist 100 years ago.

How should cities be thinking about the challenge of retraining?

Malone: There’s always an evolution in the labor market. Some jobs have decreasing demand, some jobs have increasing demand, and people’s skills may not match the opportunities available. This problem is newly urgent today because of the pandemic. Unprecedented numbers of people are now unemployed. Many of them may have to change to different jobs altogether when they return to work. So there’s definitely a retraining issue.

Superminds could help do that. In my book I talk about five different kinds of superminds. The four that are most relevant here are hierarchies, communities, democracies, and markets. For example, hierarchies include governments at various levels and also companies. Companies interact in markets. Democracies are a way of making decisions. Communities are a way of doing a lot of things. Communities are also what we call cultures. They are a way of developing and enforcing norms about what we think are the right things to do.

To the degree that cities can create and harness other kinds of organizations, like companies, to help retrain people, that’s great. For example, cities might provide funding to existing universities or for-profit education companies. They might manage programs themselves. Gig workers might belong to a guild that would pay a kind of unemployment insurance, and retrain you with the skills that the economy wants. Those are all things that cities should think about encouraging.

You’ve been teaching online this term. How do you see technology disruption playing out for universities like MIT, which are important economic engines for cities?

Malone: As far as I can tell, it’s going well. The students seem to like it, and I like it. There are some things you can do in a classroom that you can’t do online, but there are also some things you can do online that you can’t do nearly as easily in a classroom, like instantly go into breakout groups or using a shared Google doc to do brainstorming – all of which I’ve done in the last few weeks. We’re going to find that online education is a good thing to do in many more situations than we used to think.

But I don’t think residential education will go away completely. For example, there are a lot of things that happen for undergraduates when they live at a university – the first time away from home, a lot of interaction outside of the classrooms – that I think many people will still want. In the next few years, universities are going to be experimenting with some very new ways of combining online and in-person education. Universities like MIT, if they play their cards right, can continue to be very successful in this new world. But if they don’t play their cards right, the pecking order of higher education may change.