What Business Needs To Know About The Generation Changing Everything

Can a single generation save the world? It happened in the 1940s, when the so-called Greatest Generation successfully turned back fascism and ushered in a long period of stability and rising living standards. Now come what may be the rightful heirs to the mantle — a consequential generation that may be humankind’s best, and greatest, hope in the existential battles against global warming, inequality, and political and social unrest.

We’re talking, of course, about Generation Z, also known as Gen Z, Gen Edge, iGen, the post-millennials, and the New Greatest Generation. Born between 1997 and 2012, they represent 25% of the world’s population and $7 trillion or more in purchasing influence, and will comprise 27% of the workforce by 2025.

And they’re the “most” generation in history: most racially and ethnically diverse, most educated, most digitally savvy, and most global by dint of being weaned on the internet. They’re also the most nonconformist — rejecting labels and traditional financial pursuits and embracing the YOLO life (you only live once, in case you’re asking) and non-binary ideas of gender and sexuality. In time they will redefine politics, the economy, the workplace, healthcare, brand marketing, and much more.

“Snowflake” clichés aside, Gen Zers are also the most resilient — having lived through a global pandemic, an opioid crisis, the war on terrorism, and lockdown drills. These events launched a generational army of activists who feel they’re fighting for their lives. From climate change to social injustices, they are the generation that could have the last word on the future of society and humankind. With nothing to lose and everything to gain, we’re betting they succeed and become the Greatest Generation of the 21st century.

To better understand Gen Z, we studied them over a two-year period, focusing on the age 18 to 25 cohort — those old enough to have potentially joined the workforce and exercised more independent buying power than younger members of their generation. Our research included focus groups and a recent online survey of 10,000 adults in the United States and the United Kingdom.

We’ve organized this research into seven sections that describe how Generation Z will profoundly change how we live, work, shop, invest, interact, react, stay healthy, and stay informed. In the workplace, autonomy, transparency, and training will be the price employers pay for Gen Zers’ loyalty. And as the largest and most disruptive generation ever, their behaviors will reward companies that can tap into their zeitgeist — and doom those that are, well, cheugy.

As consumers, Gen Zers won’t hesitate to punish brands for performative activism, “goodwashing,” or false advertising. They prefer brands with an open, and even vulnerable, style. They want relatable brands that invite them into genuine conversations where they are heard.

Gen Zers are empathetic, pragmatic, cynical, resourceful, self protective, and wise beyond their years. And yet … Gen Zers are unfinished products. Their mastery of technology has left their social skills less developed. They have challenges spotting misinformation, and a fear of making mistakes. Having seen the older millennials live out their lives on the big social platforms — with cringe results — many Gen Zers have retreated to obscure microsites where they can better control the narrative.

But if you dismiss their choices — and assume they will revert to the social norms because we did — you’re gonna get played, no cap. Their individuality, morality, and preference for experience over possessions are seared into their DNA. They are a force of nature, and they will shape the future in ways that we haven’t seen for nearly a century.

Rejecting gender roles and the commodification of self, Gen Zers are finding meaning on their own terms

How much more likely is Gen Z to believe that it’s OK to be in an open relationship compared to other generations? 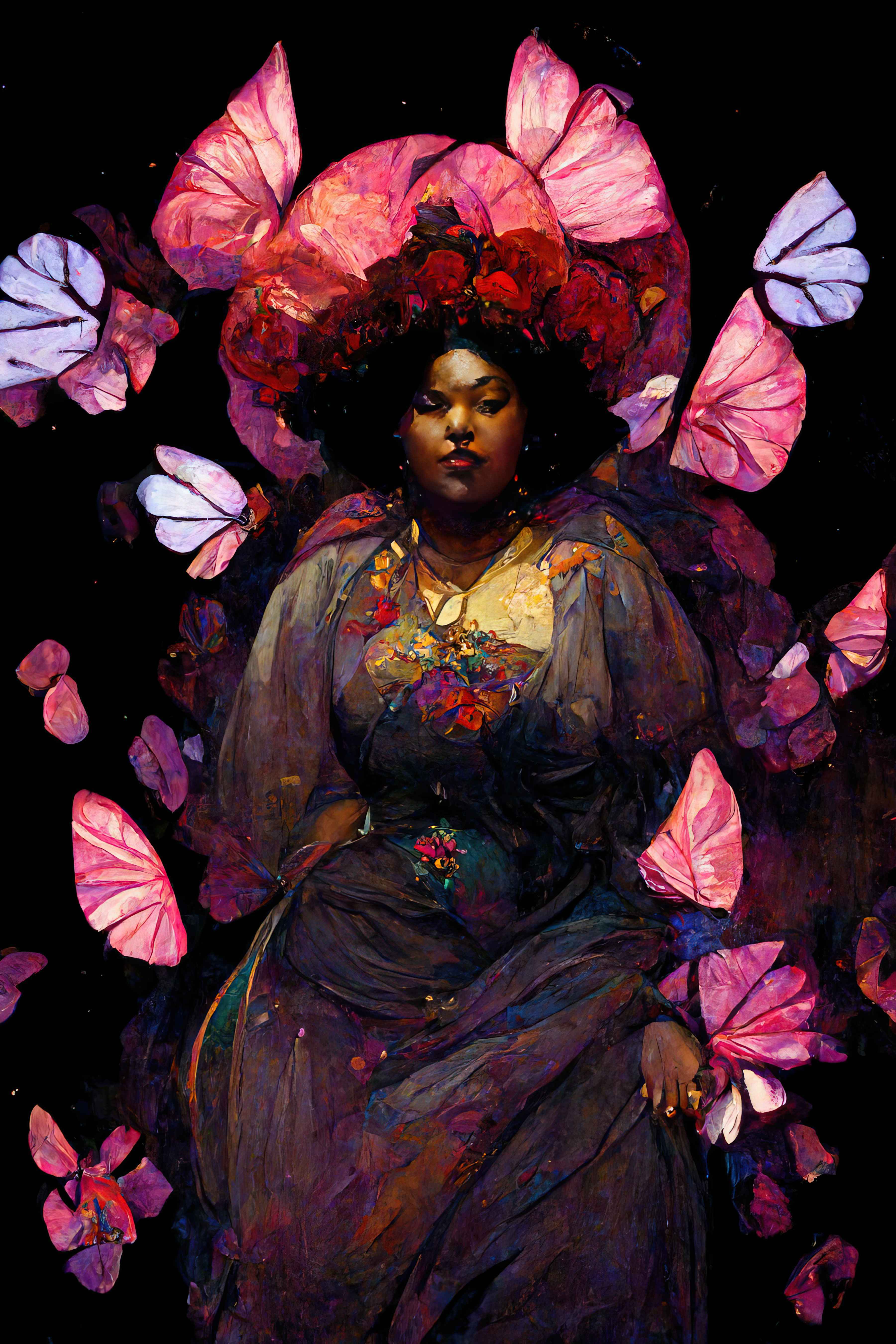 Gen Zers are ghosting traditional media organizations in favor of relatable creator content, and it's not all good news

What percentage of Gen Z says they go to social media for information? 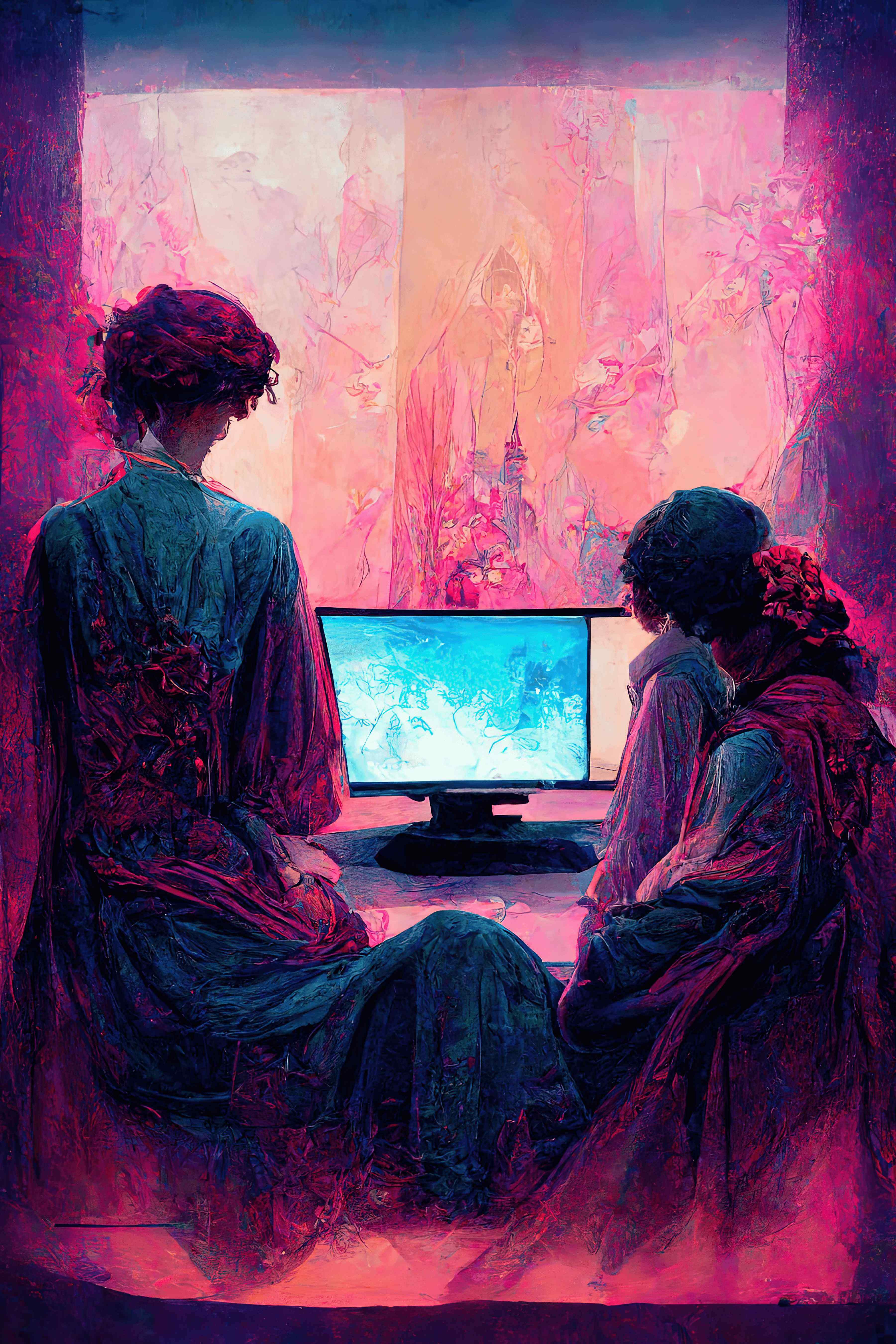 Healthcare As Self Care

In a world that’s pushing them to the brink, Gen Zers have embraced healthcare and wellness services as both a locus of control and a protected space for self-nurturing

How much more likely are Gen Z to discuss menstrual cycles in the workplace compared to other generations?

How much more likely is Gen Z to protest compared to other generations? 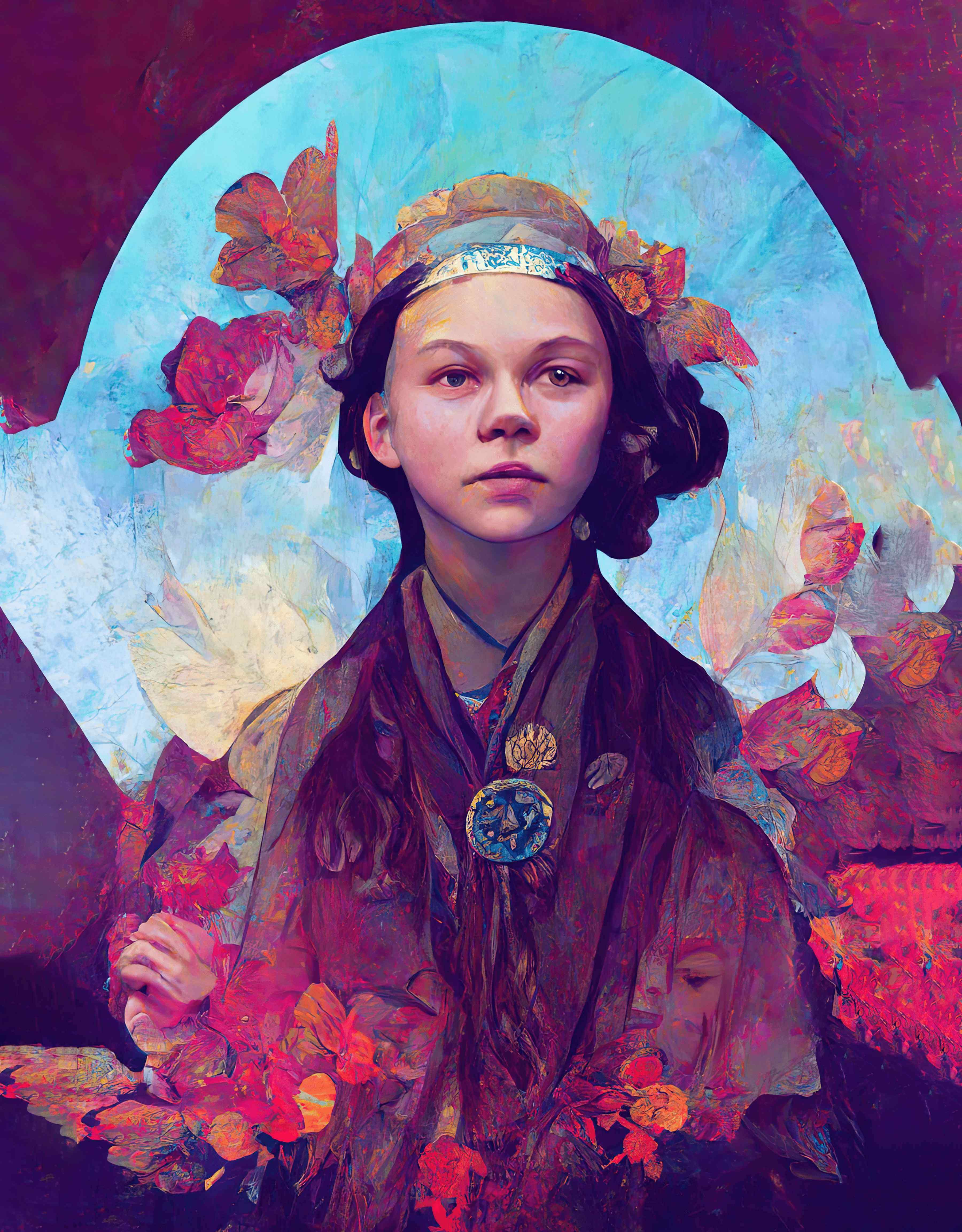 What percentage of Gen Zers worry about their financial security and stability? 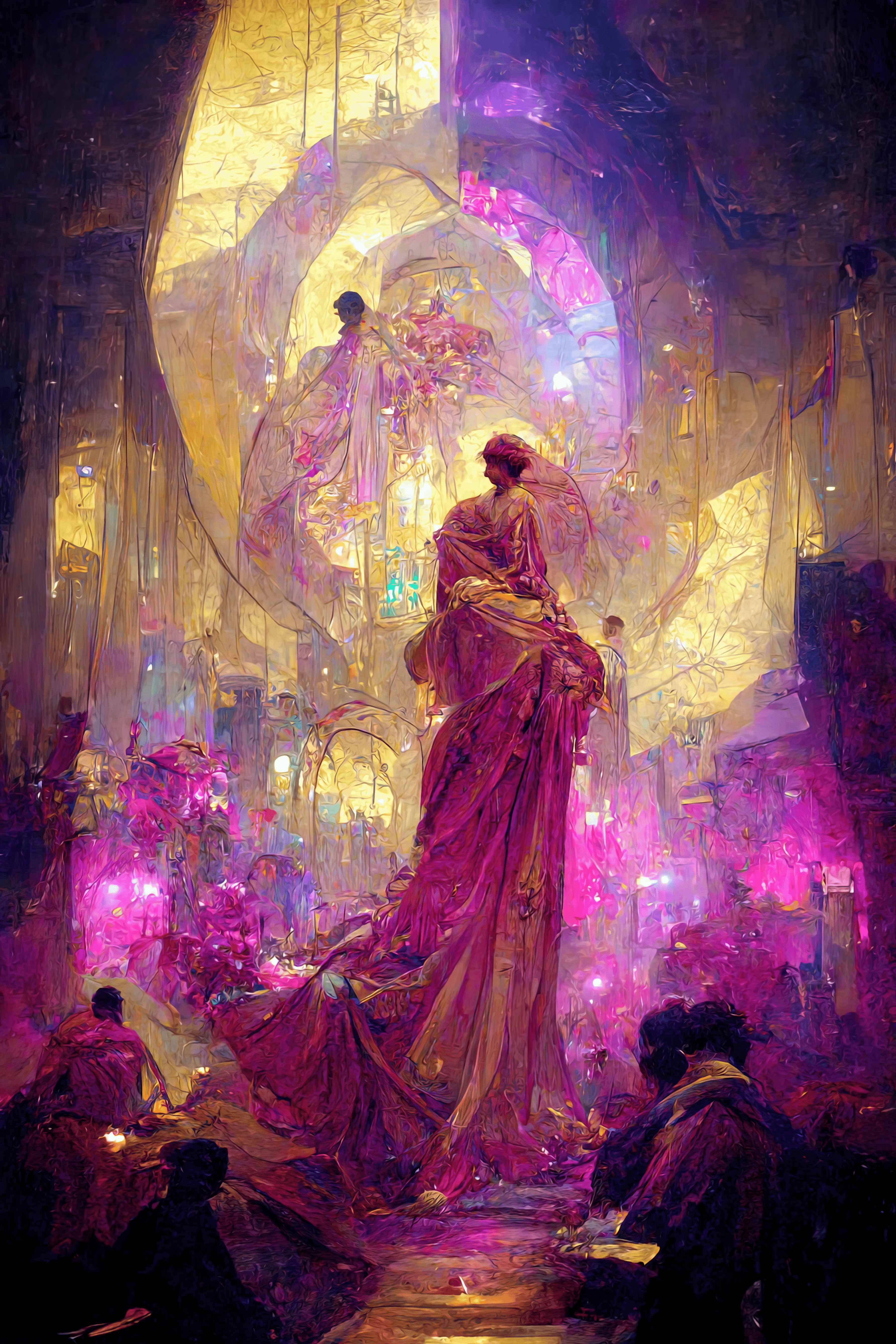 The social media generation is moving beyond traditional marketing. But it’s loyal to brands that can get it right

What percentage of Gen Z says they would pay extra for brands that support the causes they care about?

Brimming with confidence and seeking personal fulfillment, transparency, and an array of options, Generation Z is redefining the employer-employee relationship

What percentage of Gen Zers are actively/passively seeking new jobs? 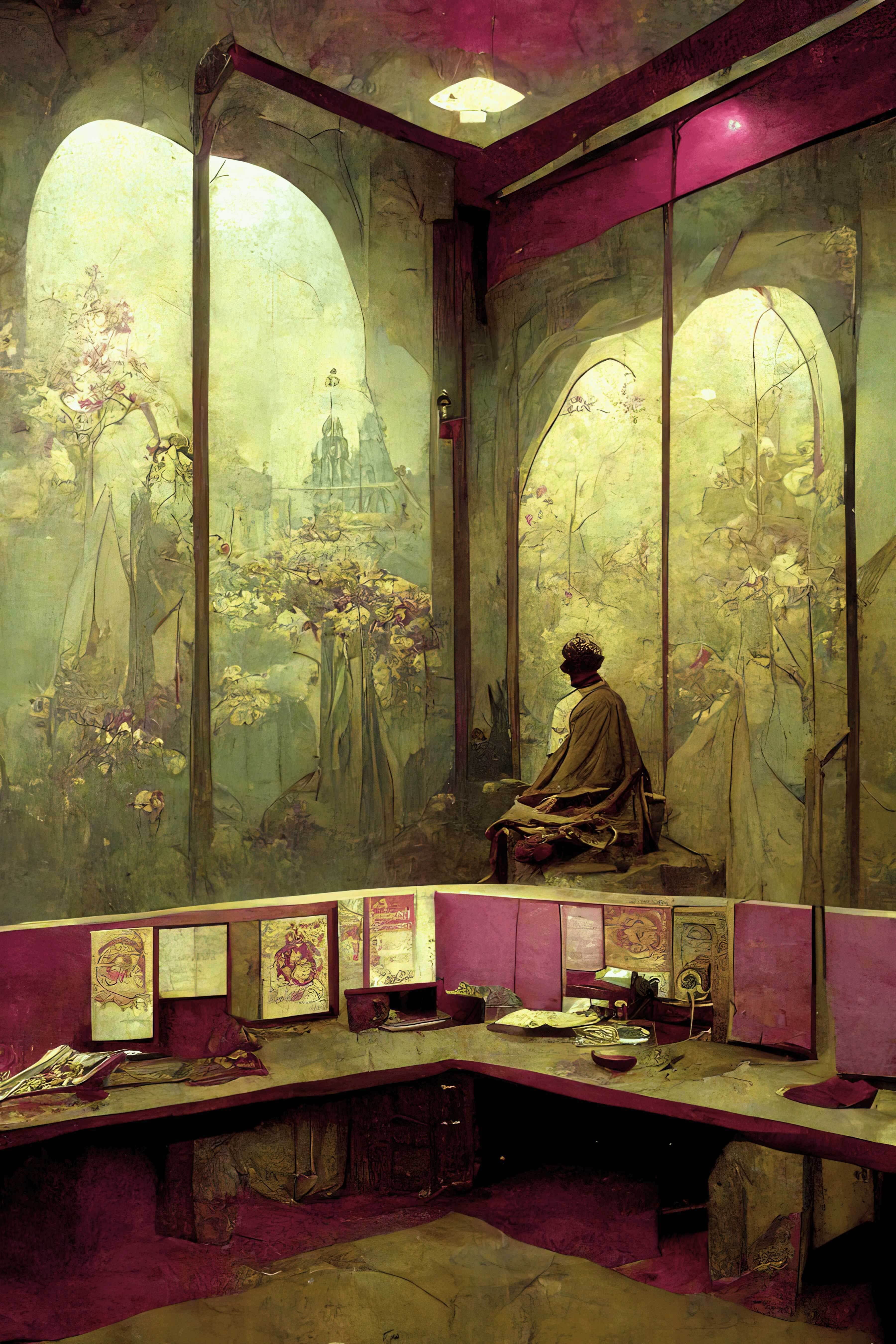